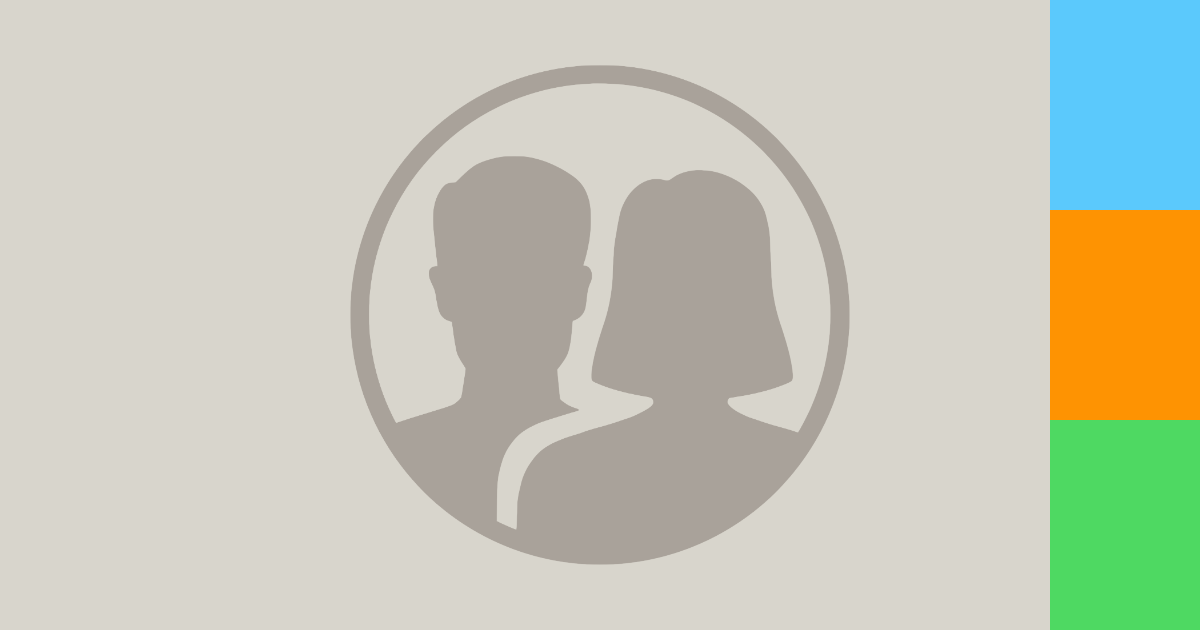 iOS 13 locks down private notes in Contacts, preventing apps from accessing this content like they could in the past (via TechCrunch). 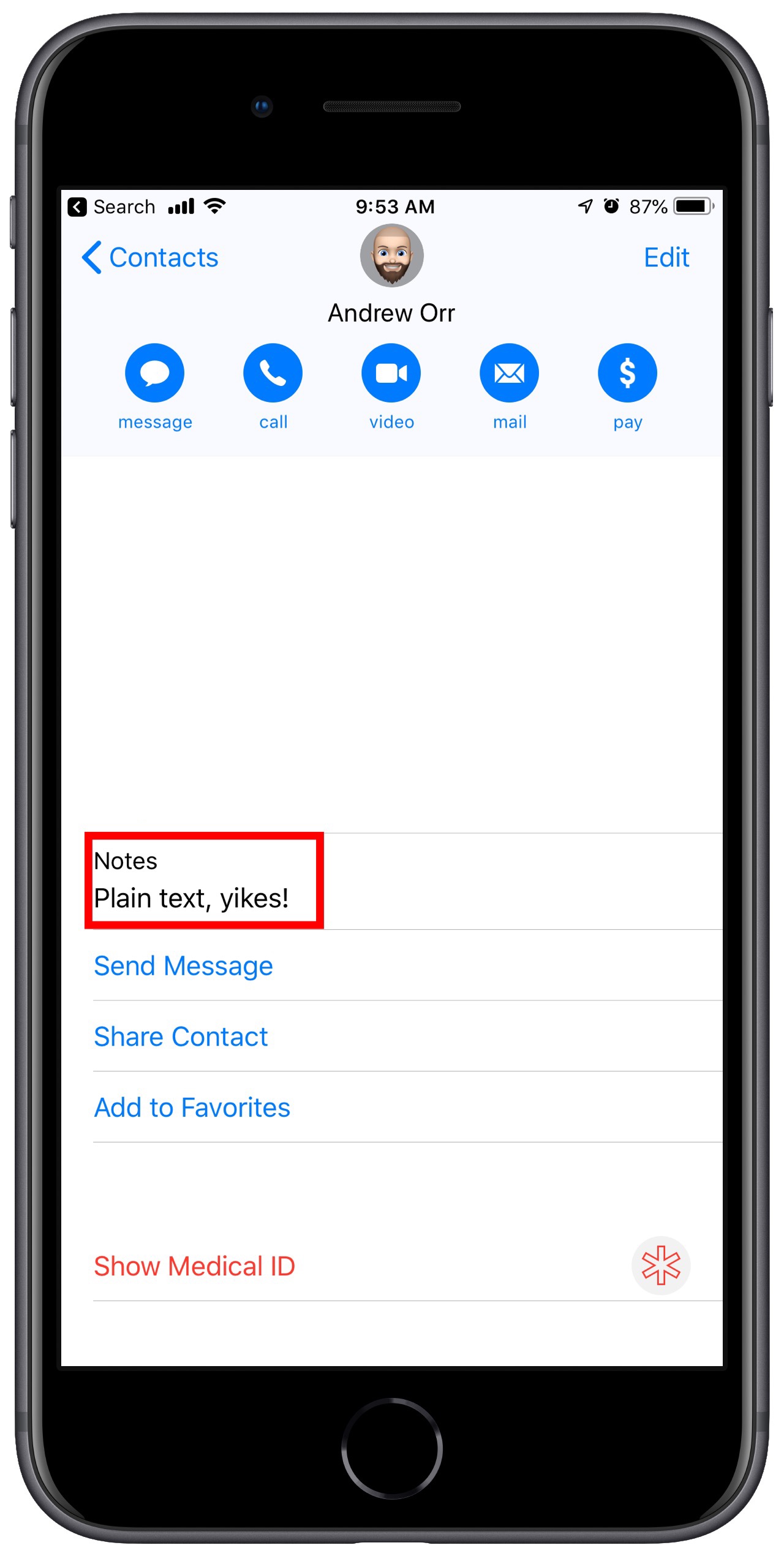 In each contact, there is a field at the bottom to store notes. But these aren’t protected or encrypted in any way (stored in plaintext). When an app requests access to your contacts, it gets everything.

But iOS 13 will change that, saying that most apps have no need to request access to Notes data. However, if an app developer believes they have a legitimate need, they can file a request for exception.

[iOS: How to Control Which Apps Can Access Your Contacts (You Should)]