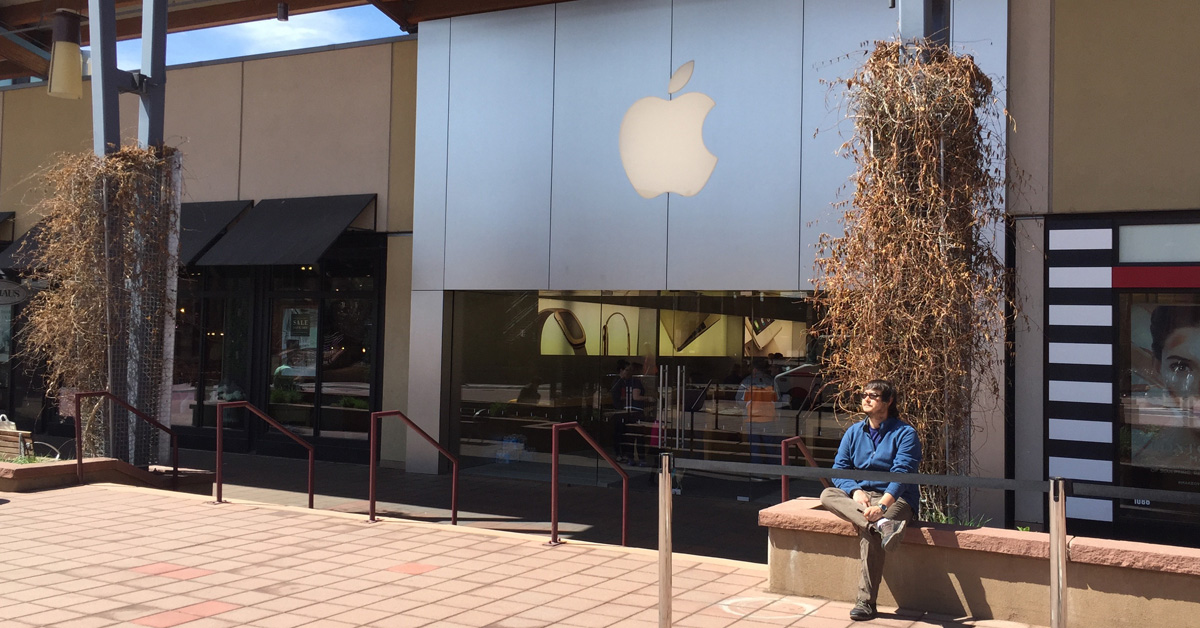 Pre-order delivery dates quickly slipped from September 16th into October and later when sales started last Friday, and Apple Upgrade Program participants found there was very little inventory available for them. Apple has since reallocated some of its remaining supply to the Upgrade Program.

Insider sources said yesterday iPhone inventory will be very limited in stores, and some locations won’t have any available. With Apple confirming all Jet Black models along with all iPhone 7 Plus models are sold out, it’s looking like those sources were right.

Apple unveiled the iPhone 7 and iPhone 7 Plus at a media event last week. The new models sport quad-core A10 processors, longer battery life, wider color gamut displays, and improved 12 megapixel cameras. The iPhone 7 Plus packs two rear-facing cameras for wide angle and telephoto shots, and both include improved flashes, too.

The fact that Apple chose to remove the 3.5mm headphone jack from the new models doesn’t seem to be impacting sales. Apple is including Lightning connector EarPods and a Lightning to 3.5mm adapter in the box, and Bluetooth headphones are also an option.

Apple confirmed the iPhone supply constraints, according to Reuters. Company spokesperson Trudy Muller added, “We sincerely appreciate our customers’ patience as we work hard to get the new iPhone into the hands of everyone who wants one as quickly as possible.”

Lines are already forming outside some Apple Store locations with shoppers who didn’t pre-order hoping to get their hands on the new iPhone models. Odds are most will walk away tomorrow disappointed because there simply aren’t enough to meet demand.

As an aside…. Best Buy was supposed to ship my watch tomorrow. They emailed that it is being pushed back to the 28th. Bummer…. However it was very nice of them to apologize and included a $50.00 Store Coupon because of the delay…..

Apple likes to play their little games with these releases…. It creates Buzz. Personally I’d rather they wait until they have adequate inventories before launching. This is getting old…. like me!

Leaves a sour taste for while….. getting up at 3:00 AM and scouring the local outlets on the off chance that something may still be available. I know…. any sensible person would just wait a month or two for them to hit the stores….. But what the heck…. It’s worth a shot! 🙂

This usually seems to be the case, there will be plenty of stock for the holiday buying season.