Apple just started sending out invitations for a media event on March 27th called “Let’s take a field trip.” The event is being hosted at Lane Tech College Prep high school in Chicago, so it’s a safe bet it’ll be education focused. 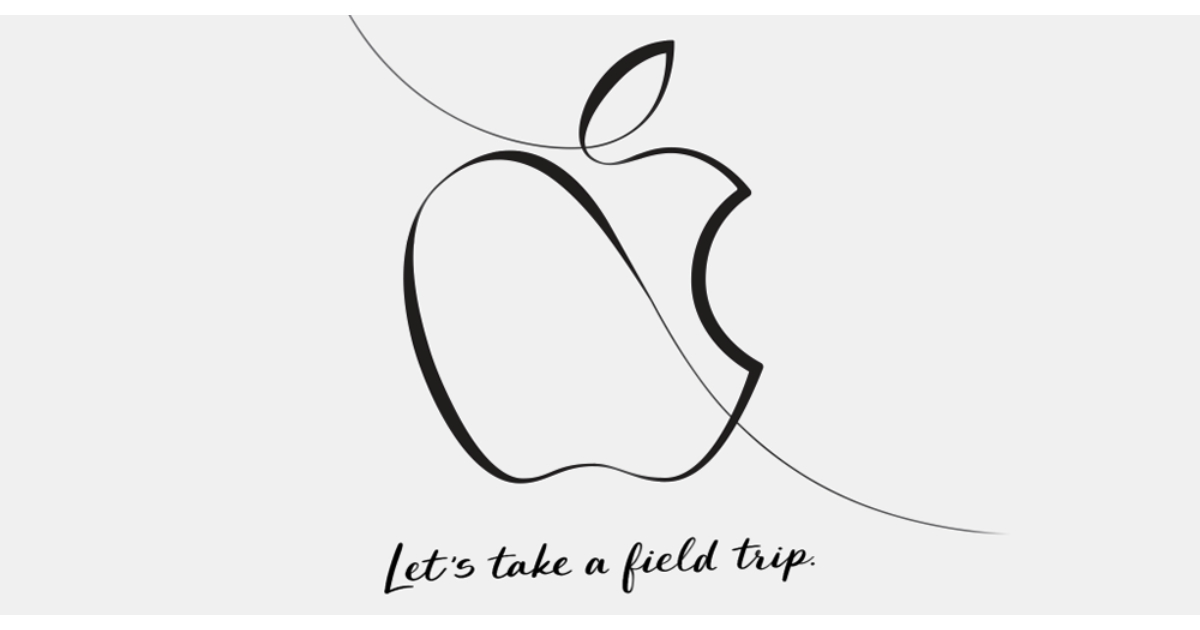 Since everyone is into reading between the lines with Apple’s media event graphics, let’s pick through what’s in this one. The invitation has just a stylized Apple logo with a calligraphy or script feel, plus the hand written tag line and an added note stating we’ll see “creative new ideas for teachers and students.”

The invitation looks as if it was drawn with an Apple Pencil on an iPad, so let’s go with that: Apple may be planning to announce new iPad models and maybe an updated Apple Pencil. Since the event is at a tech-focused high school, Apple could also announce a new education initiative.

With recent reports saying Apple is working on an updated and lower cost MacBook, maybe Apple has an education-focused Mac up its sleeve, too.

We’ll know more on March 27th, and if Apple’s leak machine is up to the task we’ll get a few hints before then, too.