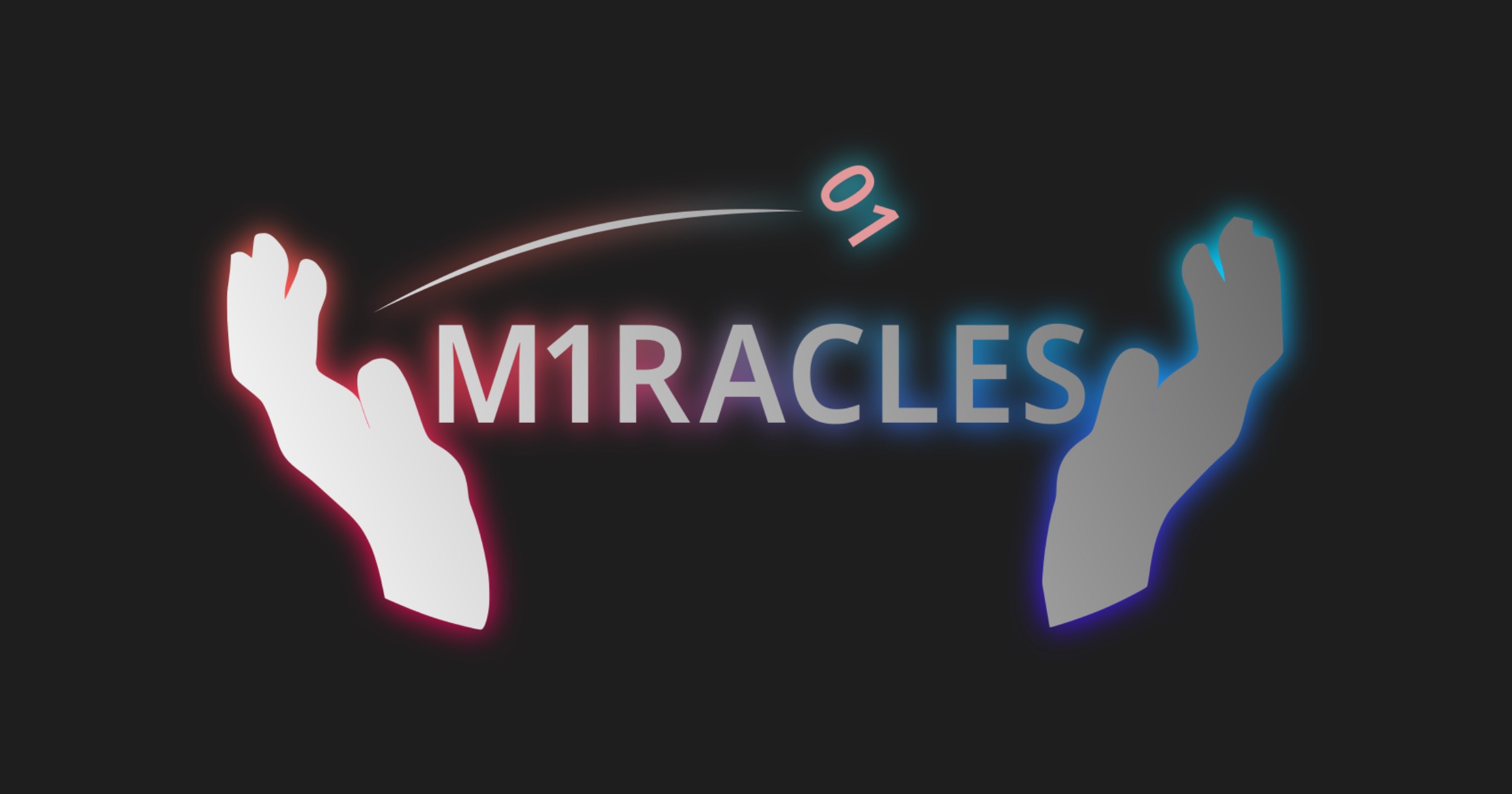 A security researcher found a flaw baked into M1 chips that could let any two apps to secretly exchange data, but says that most people don’t have to worry.

Tracked as CVE-2021-30747, the flaw is “baked” into the chip, meaning that it can’t be fixed with a software update. Here are the technical details:

The ARM system register encoded as s3_5_c15_c10_1 is accessible from EL0, and contains two implemented bits that can be read or written (bits 0 and 1). This is a per-cluster register that can be simultaneously accessed by all cores in a cluster. This makes it a two-bit covert channel that any arbitrary process can use to exchange data with another cooperating process.