LIke our iOS 13 device support page, we now have a list of the macOS Catalina device support. And like iOS 13 it supports a wide range of devices. 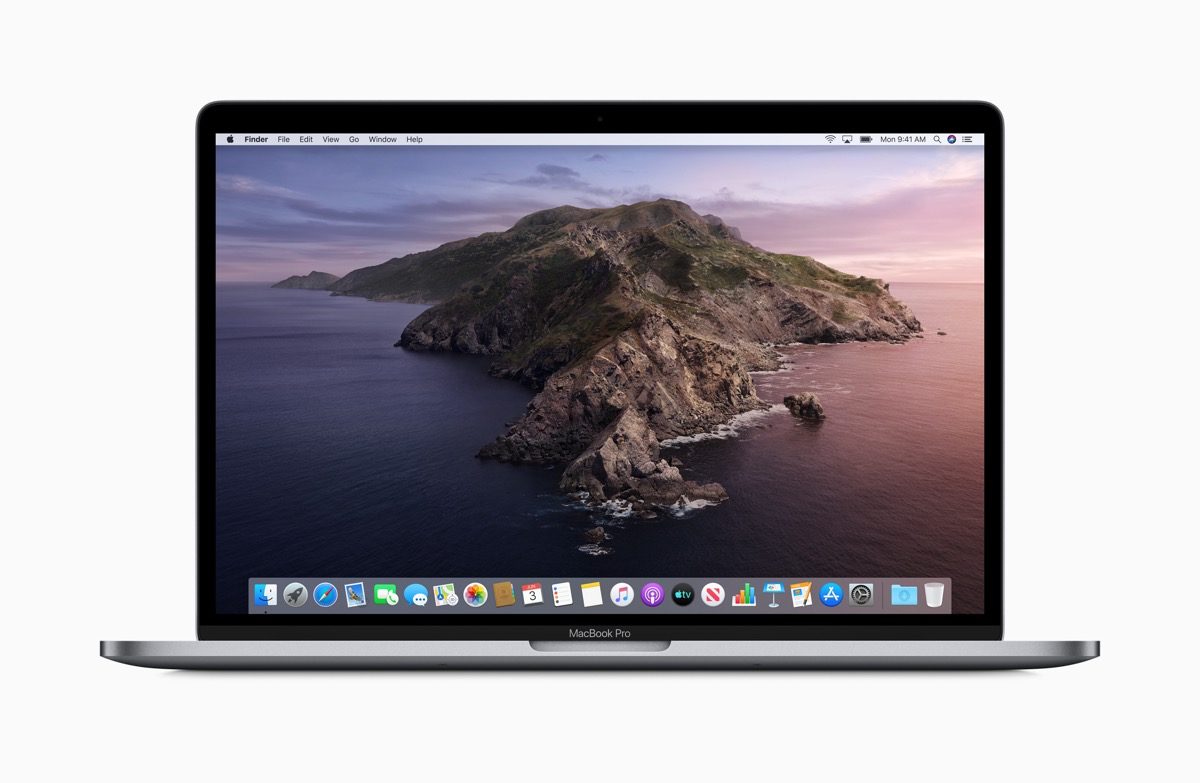