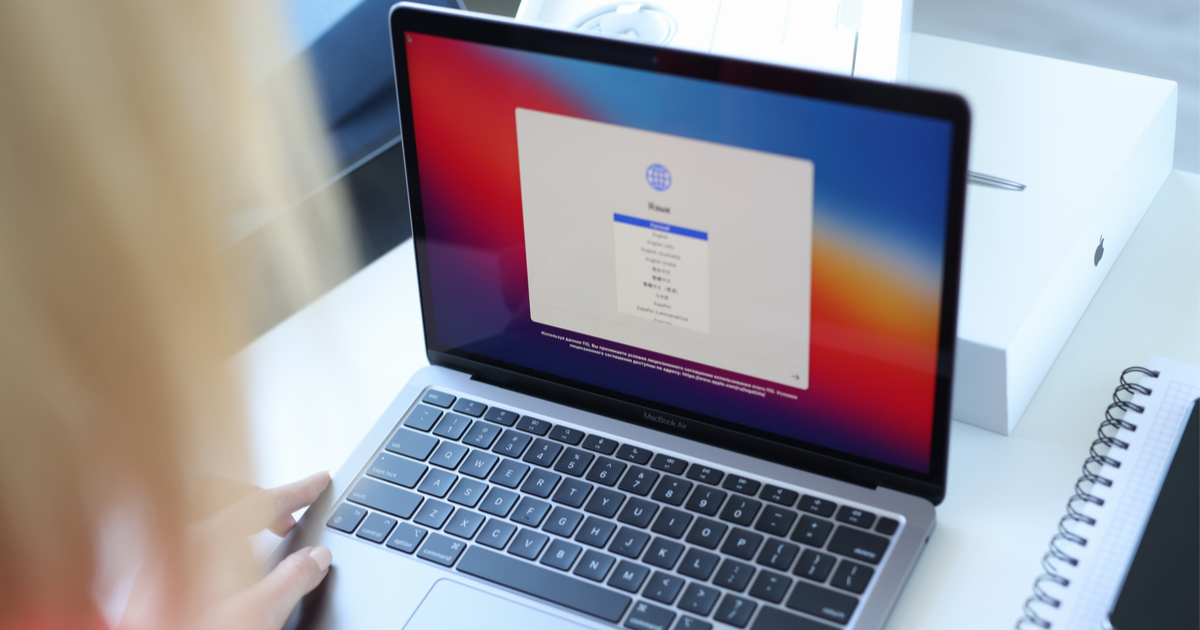 Apple released macOS Monterey last week, and many of us have already upgraded. If you haven’t, though, you may want to hold off if your Mac is of an older, non-M1 vintage. There are a growing number of cases where macOS Monterey reportedly bricks older Macs.

Users Turn to Social Media and Online Forums for Help

Apple’s Support Communities and social media have a growing number of reports of problems upgrading to macOS Monterey. As folks install the update, their Macs power off and refuse to turn back on. Thus far, there have been at least 10 separate posts (1, 2, 3, 4, 5, 6, 7, 8, 9, 10) on Apple Support Communities about the problem. Thanks to the folks at MacRumors for spotting and listing those threads.

The models affected aren’t all that old, either. At least one case involved a 2020 MacBook Pro. Also, users reports problems with 2019 MacBook Pros, 2018 MacBook Pros, and 2017 iMacs. It’s worth noting that the problem isn’t universal: I had no difficulties at all with my 2018 Mac mini.

While some users have had problems with Apple Support and their bricked Macs (one person was actually advised their logic board had failed), there is a possible solution. Some users found they could overcome the issue by reviving or restoring their Mac’s firmware. “In very rare circumstances, such as a power failure during a macOS update or upgrade, a Mac may become unresponsive and so the firmware must be revived or restored,” Apple says in a support document .

The problem is, this solution requires the use of another Mac running the same version of macOS or newer. If you haven’t successfully upgraded another Mac to macOS Monterey, you’ll need to take your computer to a Genius Bar for help. If there are no Apple Stores near you, my only recommendations are to look for an authorized Apple repair location or try to get Apple Support to provide the fix through mail-in service.

Failing that, you may want to hold off on an upgrade until macOS Monterey 12.1 is released and we can determine if that new version resolves the issue.