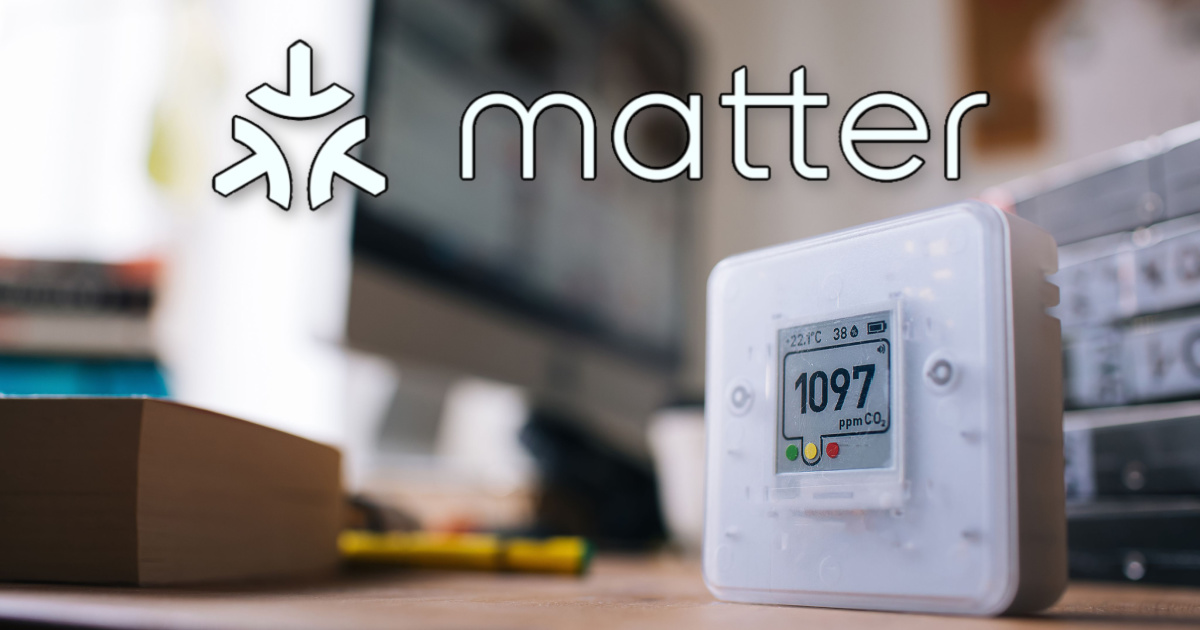 After what seems like a lifetime, the Connectivity Standards Alliance has launched the Matter 1.0 smart home accessory standard. This brings in a new chapter in the smart home story, but how might it affect you? Let’s look at what Matter does, who the key players are, and what it might mean for you.

One Smart Home Communications Standard to Rule Them All

Up until now, the key players in smart home technology had their own proprietary standards and communications protocols. Apple has HomeKit, Google uses its own system, and so does Amazon. Let’s not forget Samsung’s Smart Things ecosystem, either.

While smart home accessories exist that support all of the above, they’re not as common as we might like. That’s where Matter comes in, offering a communications standard for all to use. A large number of tech giants are behind it, too, including the aforementioned Apple, Google, Amazon and Samsung.

Furthermore, some of the top smart home accessory makers are adopting Matter. These include Eve, Nanoleaf, Wemo and more.

With the rollout of Matter, many smart home accessories that aren’t specifically noted as being HomeKit compatible can now be added to your Apple Home app anyways.

Matter Is Launched, So Its Supporters Can Officially Implement It

While the supporting companies have been working on integrating Matter for months, the standard hadn’t officially launched. That meant these companies could say they would support Matter, but couldn’t fully roll it out.

The day has finally come when the standard is live, and integration can begin. Authorized test labs are now available to certify products as Matter-compatible and the open-source programming kit is complete.

Apple has already begun laying the groundwork for this, with the iOS 16.1 beta.

Matter operates over both Wi-Fi and Thread. This means devices can communicate with the cloud, but the inclusion of Thread also allows for an energy-efficient and reliable mesh network of smart home devices throughout your home.

How Will the Matter Launch Affect You?

If a device is Matter-compatible, that means it’s effectively compatible with HomeKit, too, once iOS 16.1 launches. If you find a smart home accessory you want to incorporate into your setup, it won’t matter if the manufacturer has included HomeKit support. As long as the accessory supports Matter, adding it into the Home app should be simple and painless.

From our perspective, simply knowing that a smart home accessory will work with Apple’s HomeKit without having to jump through a bunch of ever-changing hoops is a net positive.