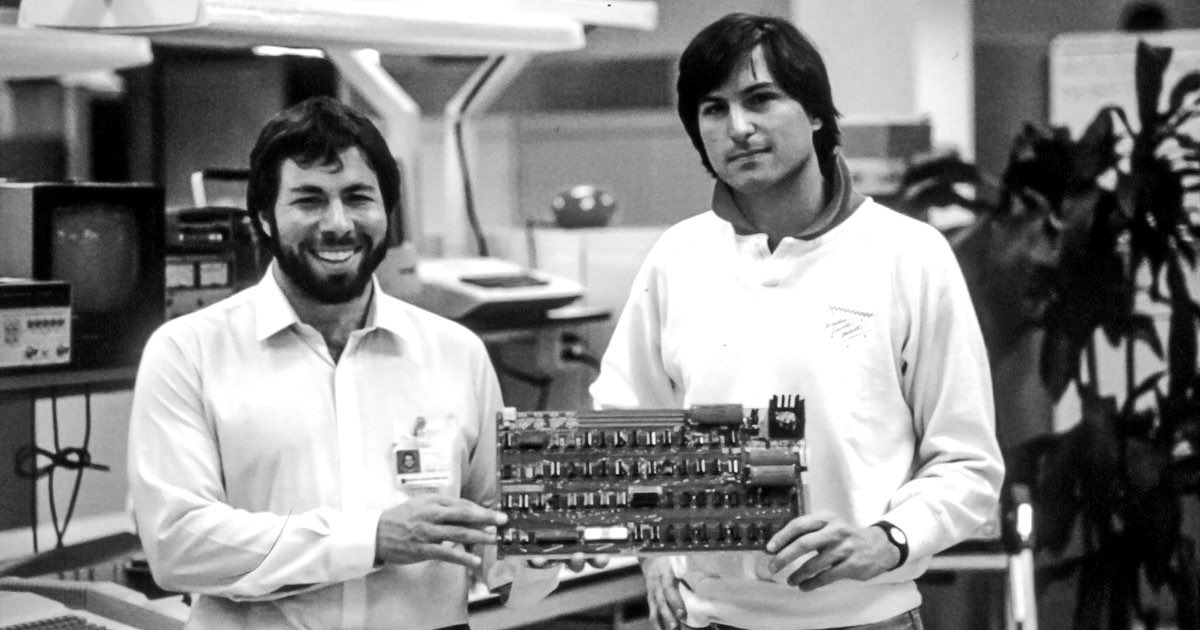 Today is the 11th anniversary of the passing of Steve Jobs at the age of 56. The co-founder and Apple CEO passed one day after the company introduced the iPhone 4S and Siri.

Though it has been 11 years since his passing on Oct. 5, 2011, Jobs was able to transform the world during his lifetime.

The 11th Anniversary of the Passing of Steve Jobs

At the top of July, Jobs posthumously received the Presidential Medal of Freedom for 2022. Jobs was among 17 recipients. The highest civilian honor in the United States, Jobs received the award for his contributions to the world of communication, computers and entertainment.

Steve Jobs (d. 2011) was the co-founder, chief executive, and chair of Apple, Inc., CEO of Pixar and held a leading role at the Walt Disney Company. His vision, imagination and creativity led to inventions that have, and continue to, change the way the world communicates, as well as transforming the computer, music, film and wireless industries.

Furthermore, during the discussion, Powell Jobs shared a new website, known as The Steve Jobs Archive. The website contains a collection of quotes, videos and emails from Jobs. Additionally, the website also promises future “programs, fellowships, collections, and partnerships that reflect Steve’s values and carry his sense of possibility forward”.

Apple also has a “Remembering Steve” page on its website. The website shares condolences from friends, colleagues and customers from around the world.

Tim Cook also took to Twitter this morning to remind the world of Jobs’ influence. Posting a photo of Jobs, Cook stated, “Steve showed us all, again and again, that a great idea really can change the world. Remembering him today and always.”

As someone who uses Apple products quite often and with fondness, it’s hard not to observe the legacy Jobs has left within the tech industry. Watching old speeches from Jobs, viewers can see the enthusiasm for technology and communication pouring out of every surface of the man. Watching Jobs unveil the first iPhone, even today, is still rather extraordinary.

Showing the world the iPhone for the first time, Jobs showed an excitement the same way a child shows excitement presenting a frog to their parents: they realize the importance of what they’re holding, but they’re not fully aware of the object’s place in the world. Though, maybe Jobs was almost too aware of the impact the device would have on not just the world, but technology in general.

While Jobs may have been taken from the world too soon, the legacy he has left behind remains almost unfathomable. From the hardcore nerds and geeks that have been around since the Apple-1, to a teenager getting their first iPhone 14, Jobs’ influence on the tech industry is almost unrivaled.

What are some of your favorite stories of Steve Jobs? Let us know in the comments.