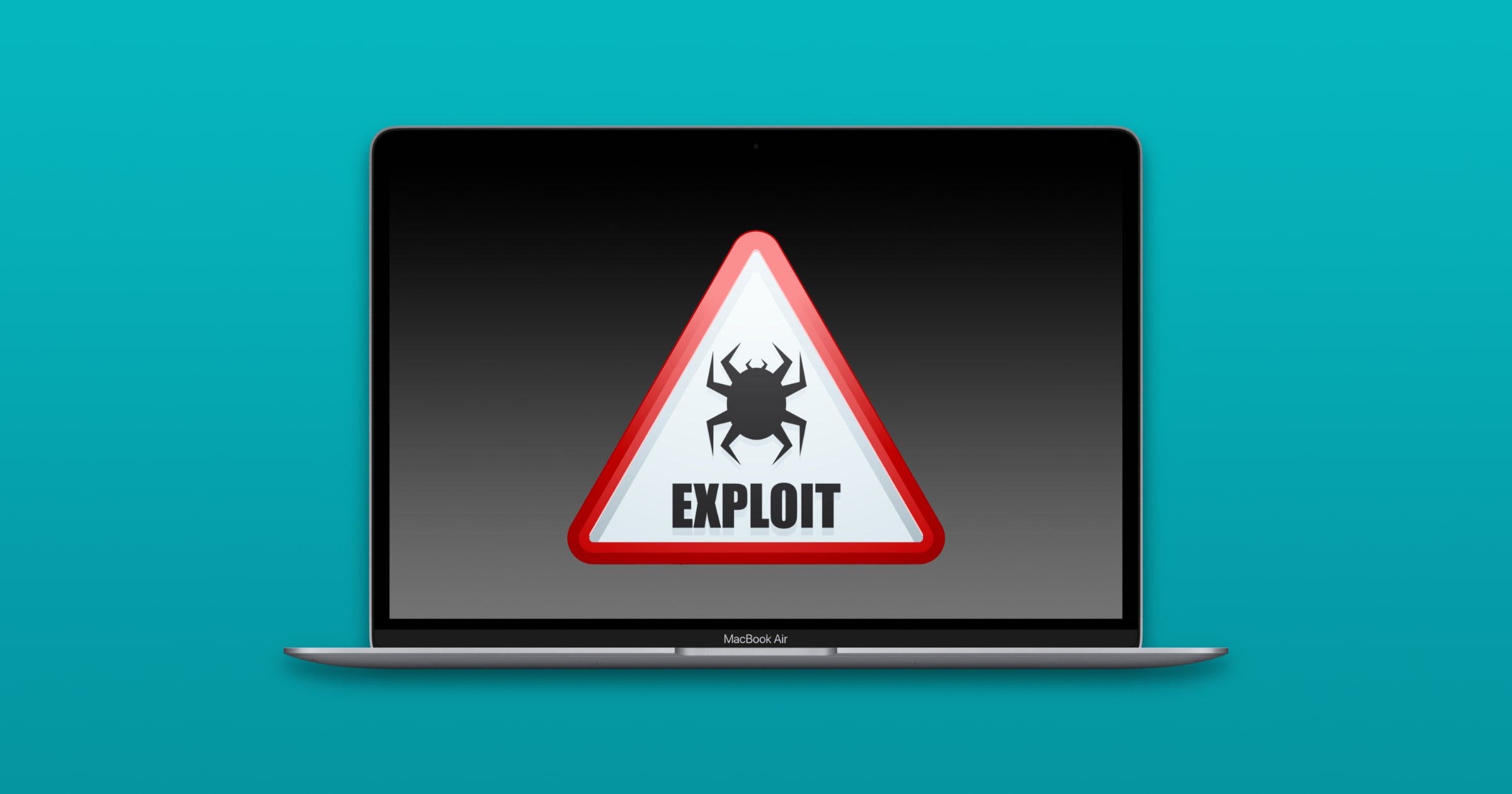 Perception Point says this new zero day is a successor to the one Microsoft found last year, dubbed “shrootless.” Microsoft researchers noticed that when the user installs an Apple-signed package, it is automatically executed by the service “system_installd.” If the package contains any pre/post-install scripts, they are also executed by “system_installd” and inherit the “com.apple.rootless.install.heritable” entitlement, which allows these scripts to fully bypass SIP’s filesystem restrictions.

If one of the pre/post-install scripts was a zsh script, “system_installd” would execute zsh (z-shell) which would source the “/etc/zshenv” file. SIP doesn’t restrict this file and it can be modified by root. Any code inside it would run and thus bypass SIP whenever an Apple-signed package with a zsh script is installed. Apple fixed it by stopping zsh from sourcing “/etc/zshenv.”

Any script we put as the “post-install script” inherits the “com.apple.rootless.install.heritable” entitlement from “system_installd” and is able to fully bypass SIP restrictions.

In macOS 12.2, Apple changed the extraction destination to a new directory: “/Library/Apple/System/Library/InstallerSandboxes.” Apple also prevents mount attempts onto the “/Library/ directory when SIP is enabled.