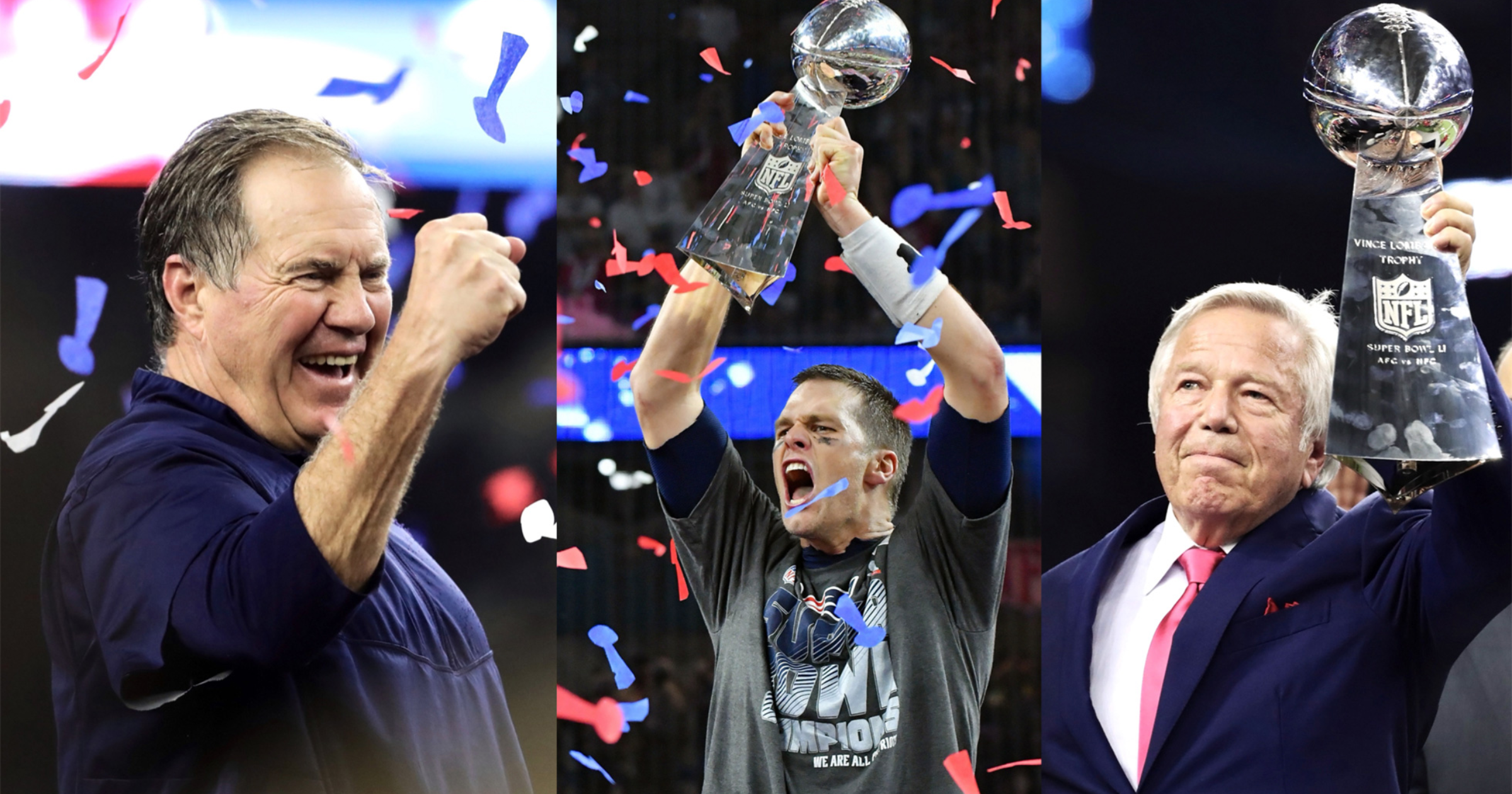 Apple TV+ has ordered docuseries “The Dynasty” about the New England Patriots, it announced Tuesday. The 10-part docuseries will cover the 20-year story during which Quarterback Tom Brady, coach Bill Belichick, and owner Robert Kraft led the NFL team to greatness.

As well as accessing thousands of hours of previous unbroadcast video footage and audio, the show contains extensive interviews with New England Patriots players, coach, and executives. Filmmakers shot within the New England Patriots throughout the 2021 season too, and league officials and rivals are also featured.

“The Dynasty” is directed by the Emmy-nominated filmmaker Matthew Hamachek (“Tiger”). It is based on the New York Times bestselling book by Jeff Benedict and is produced by Brian Grazer and Ron Howard’s Imagine Documentaries, in association with NFL Films. No release date was known at the time of this writing.

The outline of the show feels a lot like some combination of Netflix’s “The Last Dance” about the Michael Jordan-era Chicago Bulls and Amazon’s ongoing “All or Nothing” series which follows a sports team closely through one season. Apple TV+ is clearly interested in this space and has “They Call Me Magic” about the legendary basketball player Magic Johnson premiering on Apple 22. There is also a series about the World Surf League on the way.  “The Greatness Code”, an unscripted series based on the stories of various sporting giants is available on Apple TV+ now. Indeed,  New England Patriots Star legend Tom Brady is the subject of one episode.