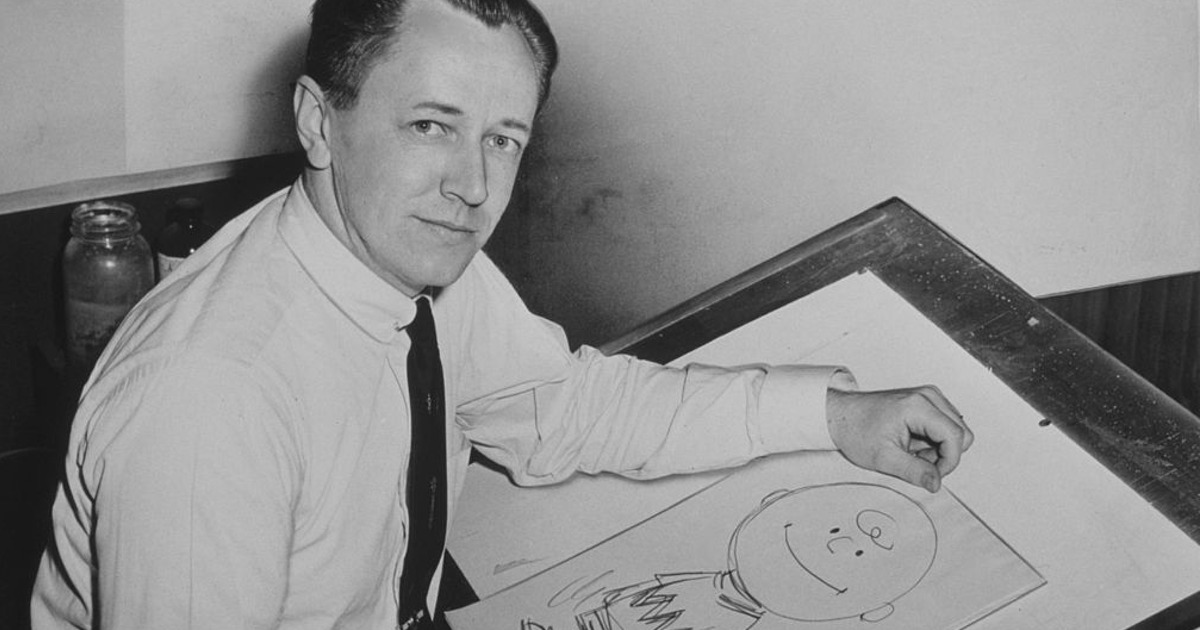 Apple’s streaming service will be the exclusive home of new ‘Peanuts’ content. Apple struck a deal with DHX Media to develop and produce new series, specials, and shorts starring Charlie Brown, Snoopy, and their friends.

Apple’s streaming service will be the exclusive home of new ‘Peanuts’ content (via AP). Children’s content and brand company DHX will produce original short-form science, technology, engineering, and maths content exclusively for Apple.  This will comprise of new series, specials, and shorts and will include Astronaut Snoopy. It is not known how much Apple paid for this deal at the time of this writing.

Peanuts is co-owned by DHX, Sony Music Entertainment and the family of Charles Schulz, who created the much-loved characters in 1950. Apple’s rivals, including Amazon, have invested heavily in children’s programming, while HBO bought the rights to new and archived Sesame Street episodes back in 2015.

The Battle for Eyeballs

Apple’s still-to-be-launched streaming service has been much discussed. In October, rumors surfaced that it was hoping to drive interest in its original content by making it available for free. Apple has dipped its toe into original content so far with things like Carpool Karaoke. However, its budget for such content pales in comparison with the likes of Netflix and Amazon Prime.

One thought on “New ‘Peanuts’ Content Coming Exclusively to Apple”