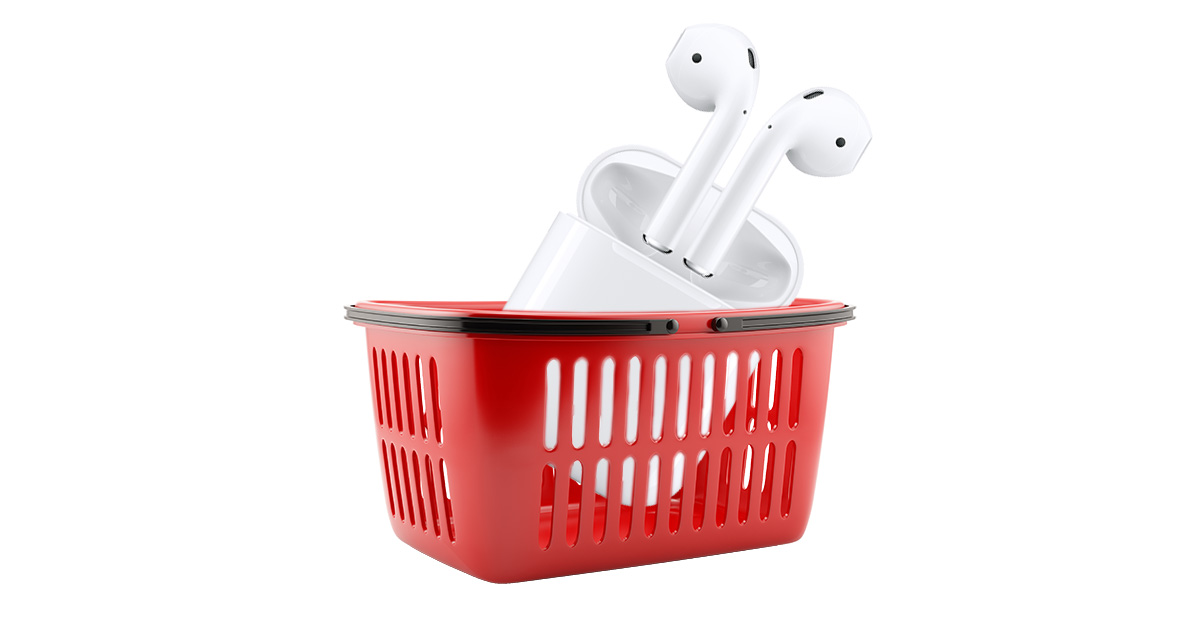 Apple introduced the AirPods wireless earbuds in September at its iPhone 7 launch event. AirPods connect through Bluetooth, and once paired with one of your devices they automatically work with others linked to your iCloud account.

AirPods were supposed to ship in October, but were delayed until late December. Apple began taking preorders on December 13th, but excitement quickly led to frustration when shipping times were pushed out to four weeks within an hour. That delay stretched out to six weeks in short order, and hasn’t changed.

Inventec’s efforts may already be paying off because some AirPods buyers are getting their delivery earlier than expected. If you’re hoping to get AirPods earlier, Apple’s stores are getting very limited stock.