Some people, including myself, are noticing that they can subscribe to Apple Arcade ahead of its release on September 19. 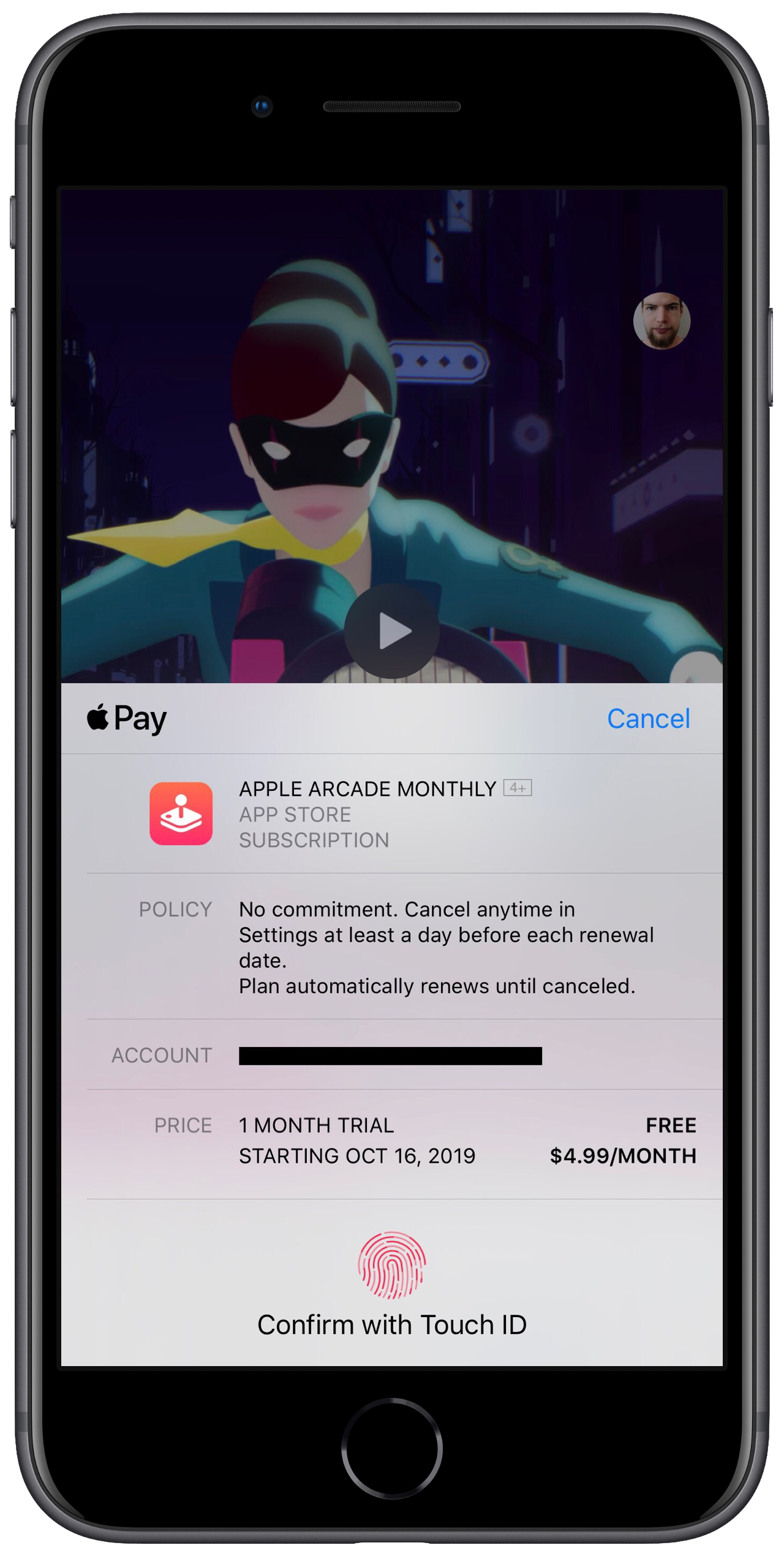 Costing US$4.99/month, it comes with a free one month trial. They are regular iOS games, so you can download and play them even if you’re offline. Apple has shared details of more of the games:

In “The Enchanted World,” players take on the role of a fairy who uses puzzles and challenges to piece back together her collapsing world. For creators and friends Ivan Ramadan and Amar Zubcevic, both 33, the game is much more than that: It’s a metaphor for a child growing up in a time of war. Both Ramadan and Zubcevic grew up in Sarajevo during the conflicts in the Balkans in the 1990s, and both had parents that used creativity to shield them from the violence and danger around them.

New games will be added to the service each month. If you’ve been running iOS 13 or iOS 13.1 betas, let us know in the comments if you’ve gotten early access.

[Here are Some of the Games Included in Apple Arcade]