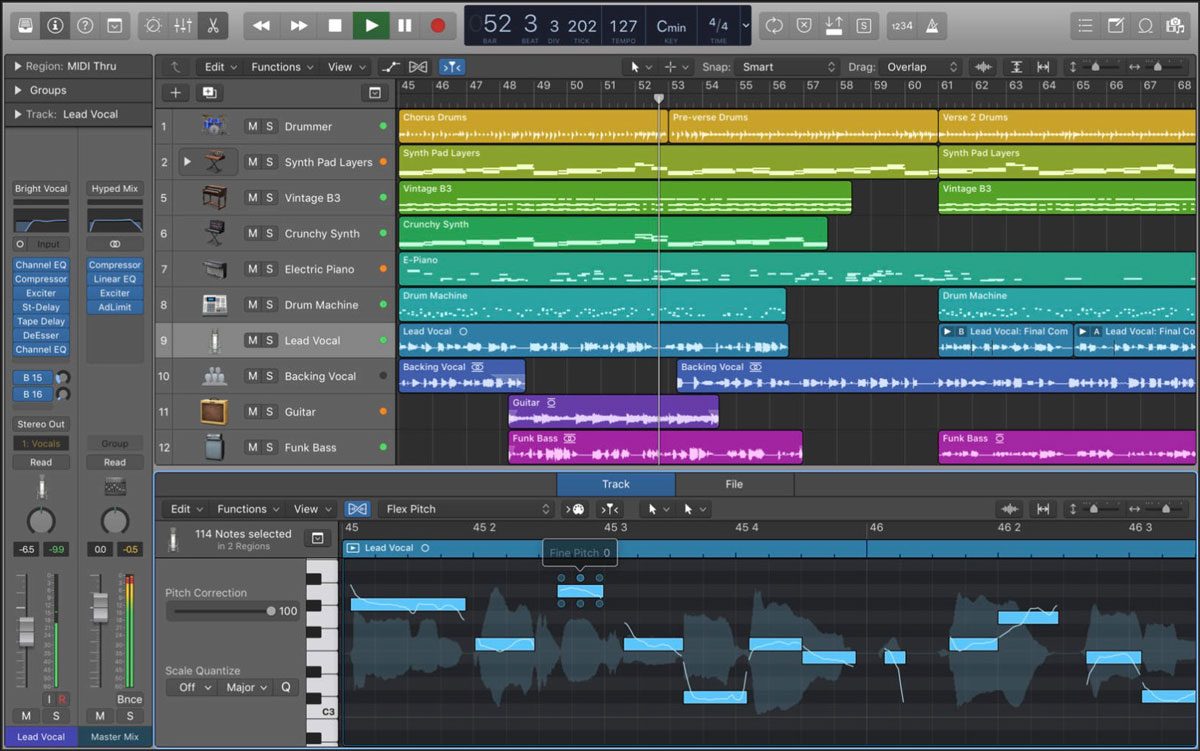 If you have Logic Pro X installed, you’ll find the update in the Mac App Store.