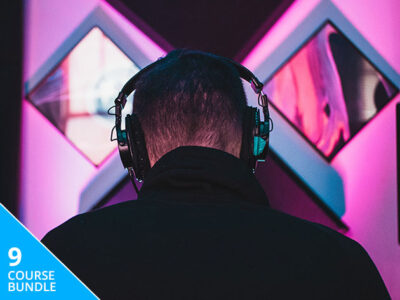 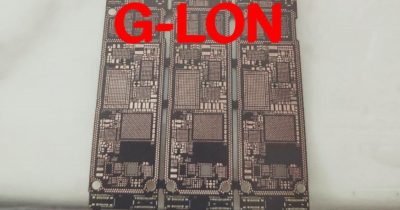 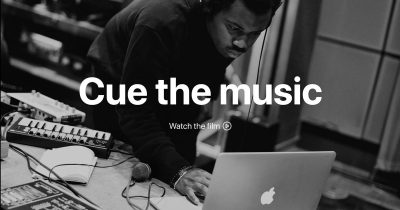 The maintenance release patch notes include six bug fixes in the Mac App Store, but the full patch notes on Apple’s site—and included in full in the article—list more than a hundred bug fixes. Most are minor GUI and performance-related fixes. 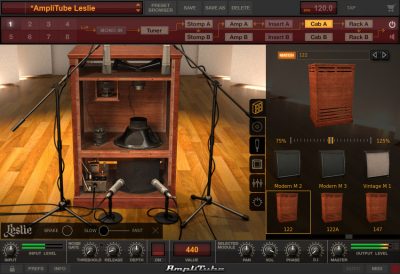 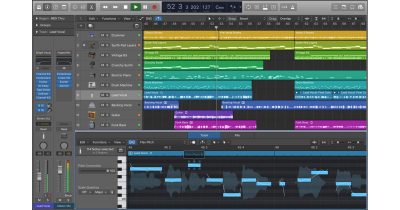 This update includes new content in the form of three new drummers, as well as several new features.