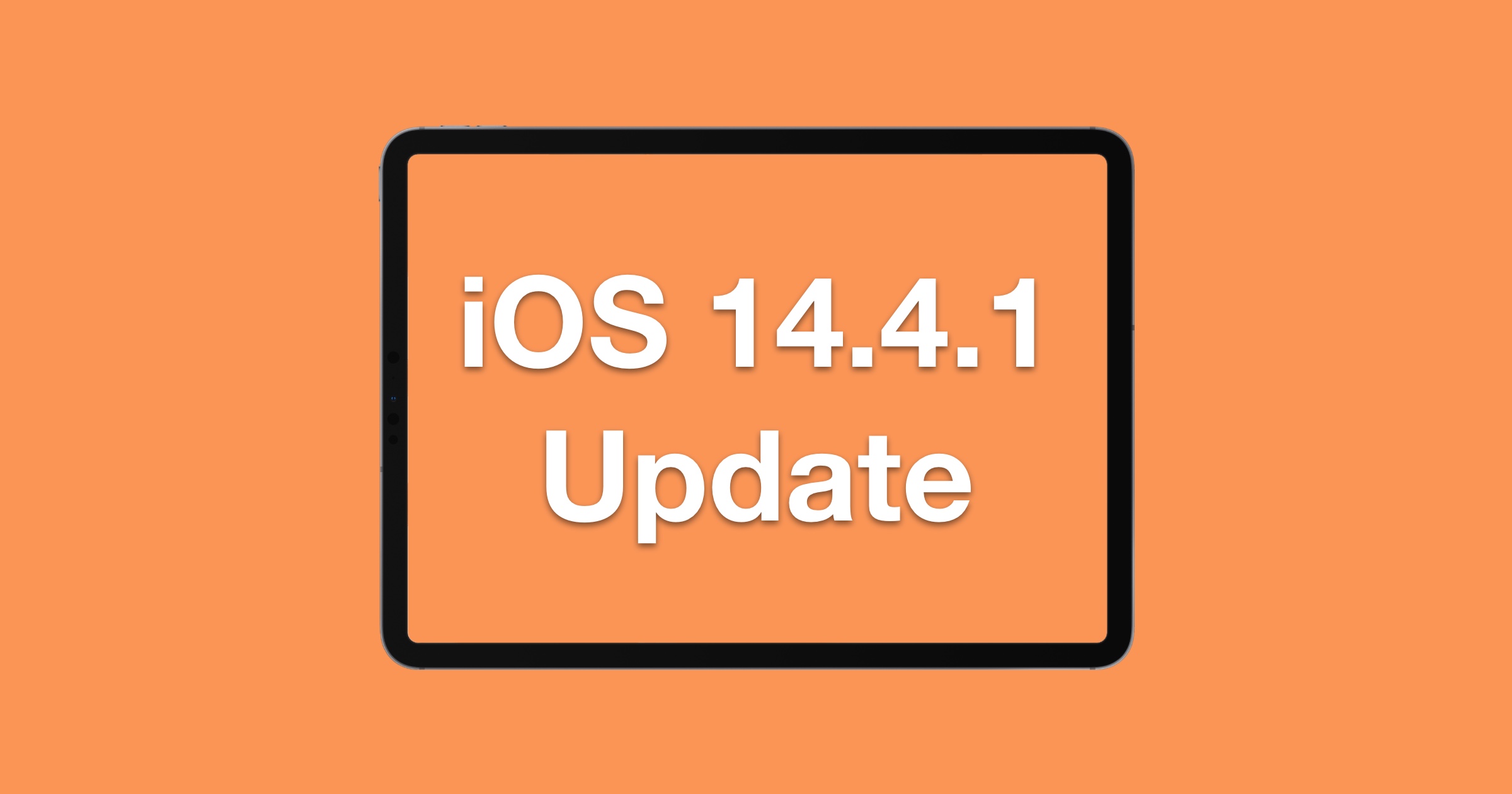 No major features were added to the update; instead it delivered an important security patch to customers. Here’s what Apple’s support page says:

Download the update if you haven’t already by going to Settings > General > Software Update.