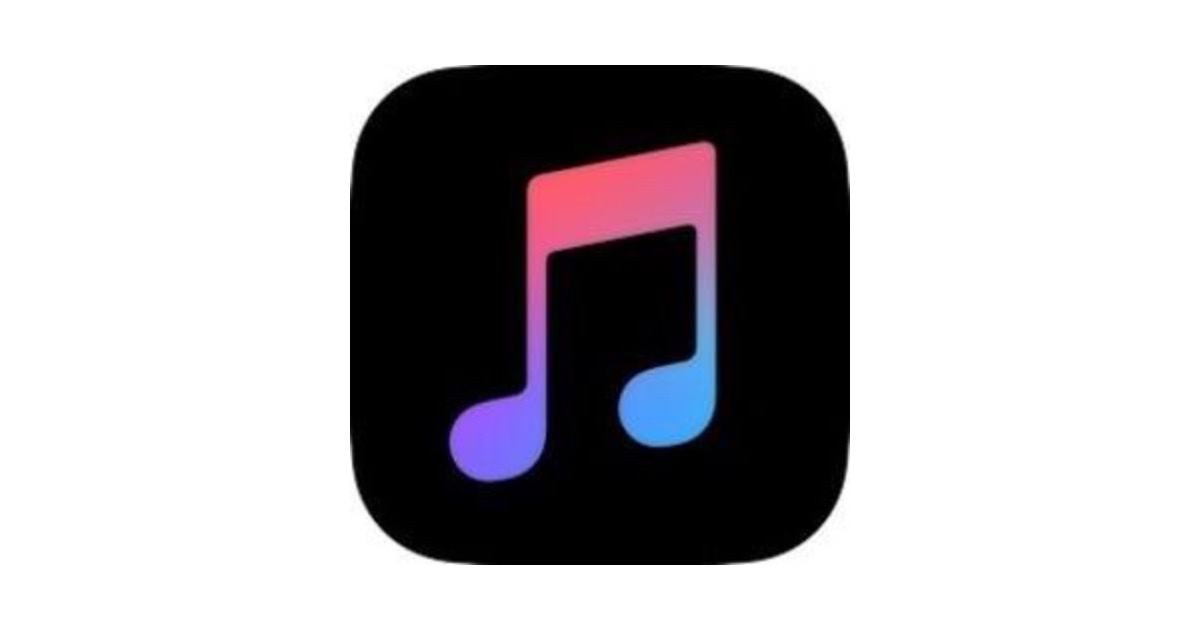 Apple filed a trademark on January 3 that shows a Dark Mode version of the Apple Music icon.

The icon is the same music logo, but with black space around it instead of white space. It’s a live trademark application and awaiting examination. It’s currently the logo for Apple Music for Business, but I wonder if we could start to see more dark mode icons.

The mark consists of a black square with rounded edges with a blue, purple, and pink stylized musical note in the center.

Last year I wrote an article where I made mockups of iOS dark mode icons, and I hope Apple considers it for iOS 14.

[What Dark Mode Apps Could Look Like in iOS 13]