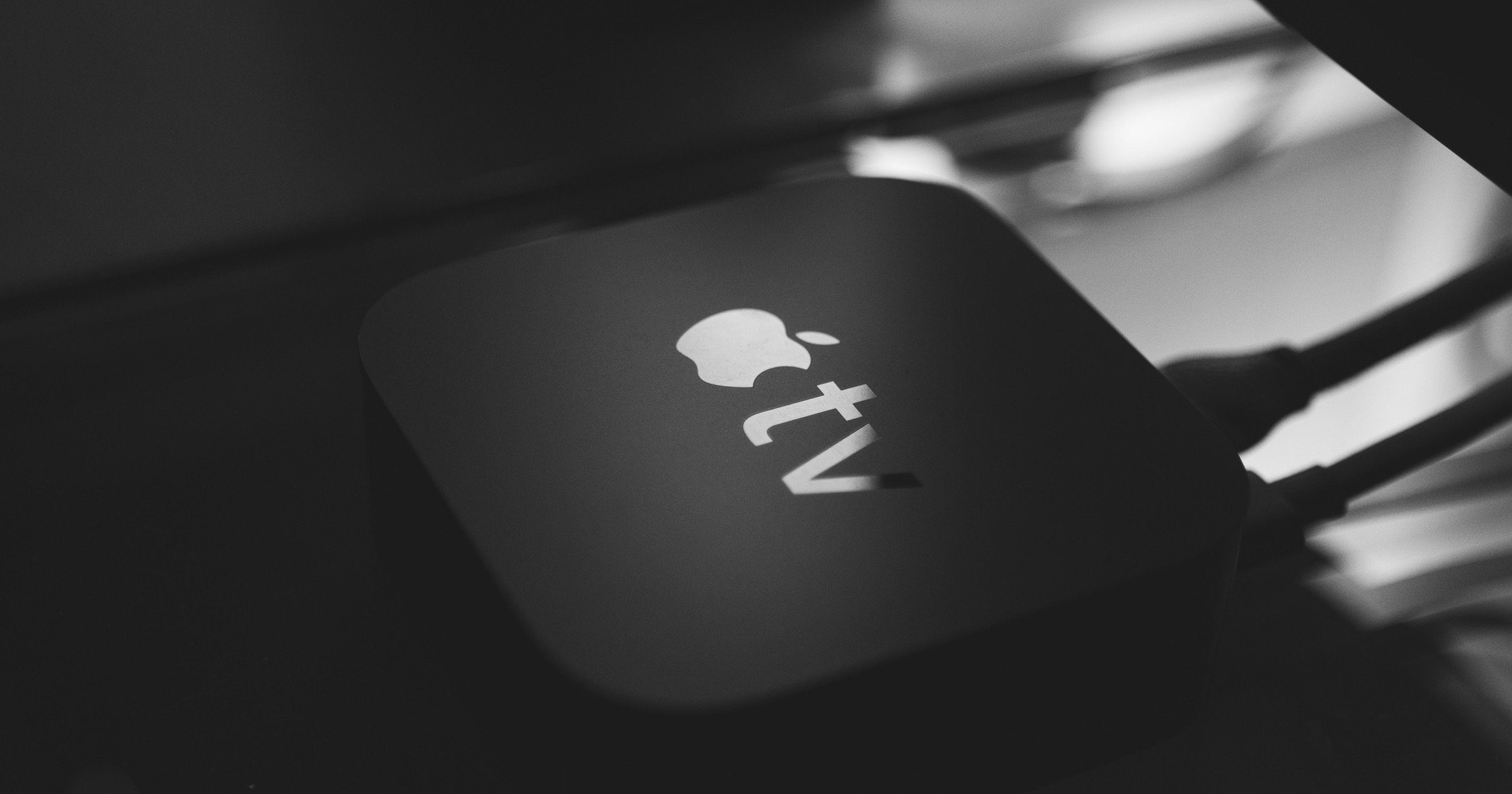 YouTube is sending emails to Apple TV third-gen owners saying it will remove the app in the future (via 9To5Mac).

Here is what the email says:

Once it’s removed, Apple customers with this Apple TV model will have to start a video on their iPhone or iPad and use AirPlay to stream it to their TV box.