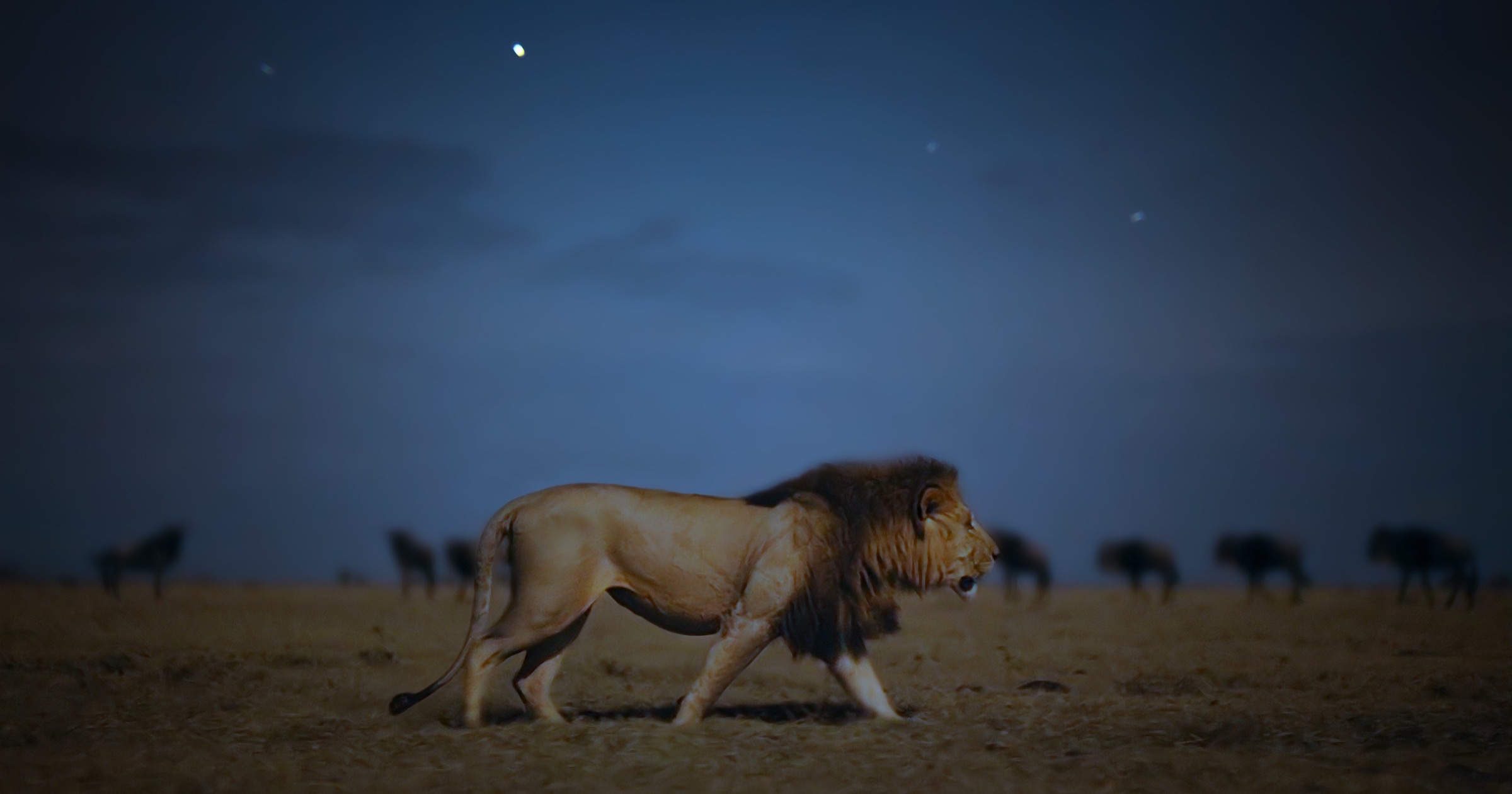 Three nature documentaries are coming to Apple TV+ in this fall, including one narrated by Paul Rudd called “Tiny World”.

In “Tiny World” the six-episode series premiering on October 2 will examine the world “through the eyes of the tiniest creatures and witness the extraordinary things they do to survive.” It will be produced by Plimsoll Productions and written and executive produced by Tom Hugh Jones.

“Becoming You” narrated by Olivia Colman will arrive on November 13 to examine how a child’s first 2,000 days affect the rest of their lives.

Finally, “Earth at Night in Color” narrated by Tom Huddleston will premiere on December 4 with six episodes. Filmed across six continents, it “follows the moonlit dramas of animals at night, revealing new insights and never before seen behaviors.” It’s produced by Offspring Films and executive produced by Alex Williamson and Isla Robertson.