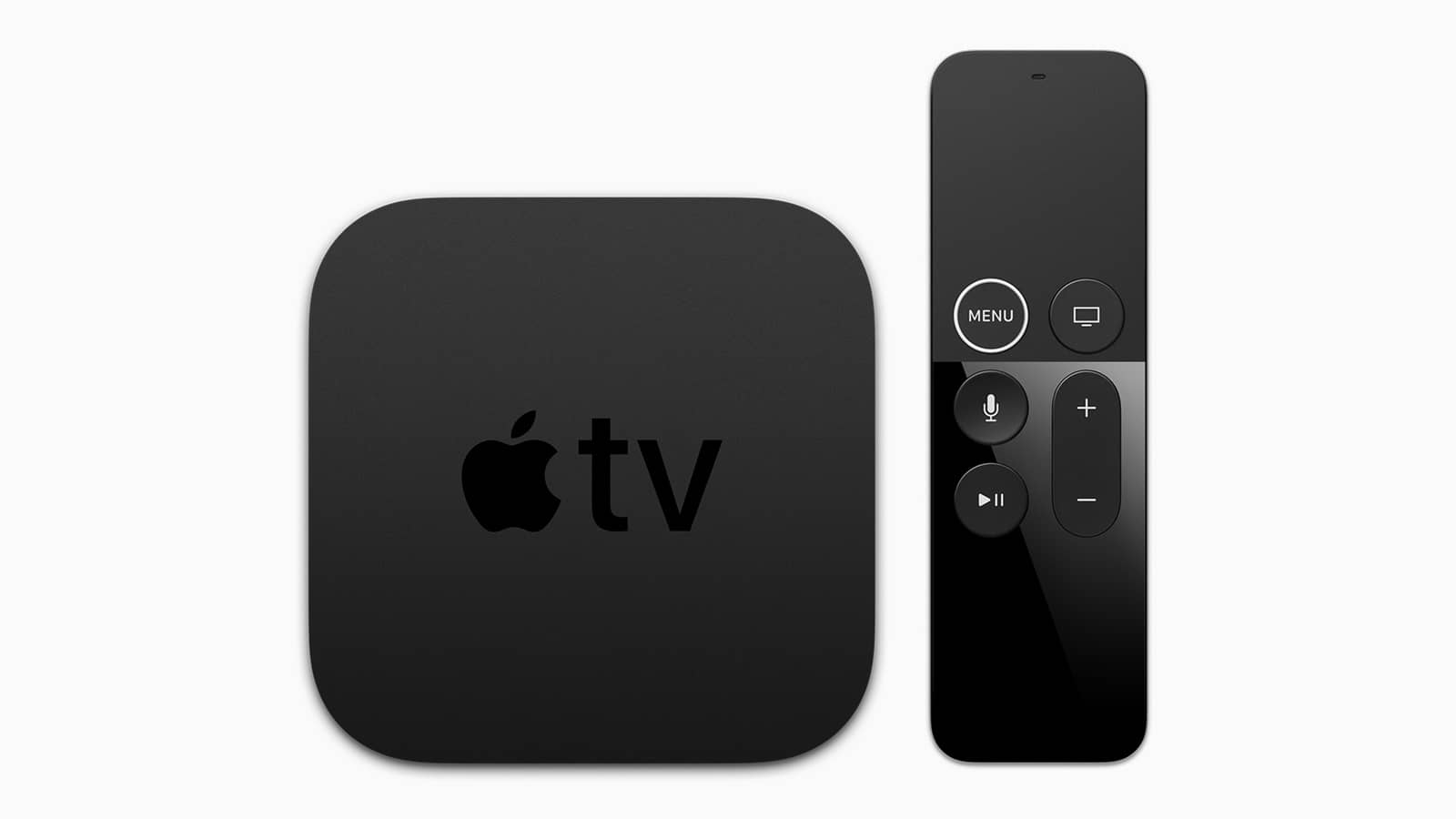 Apple released tvOS 12.0.1 for Apple TV 4 and Apple TV 4K on Monday. The release notes are essentially mum on new features, and this release is likely a minor bug fix release or related to macOS Mojave, which was also released Monday.

tvOS 12 was released a week ago on September 17th. It added new screensavers recorded on the International Space Station, support for Dolby Atmos, and Zero Sign-on for cable TV services.

tvOS 12 for Apple TV Out with Dolby Atmos Support, More

tvOS 12.0.1 can be downloaded through Apple TV 4 and Apple TV 4K in Settings > System > Software Update.