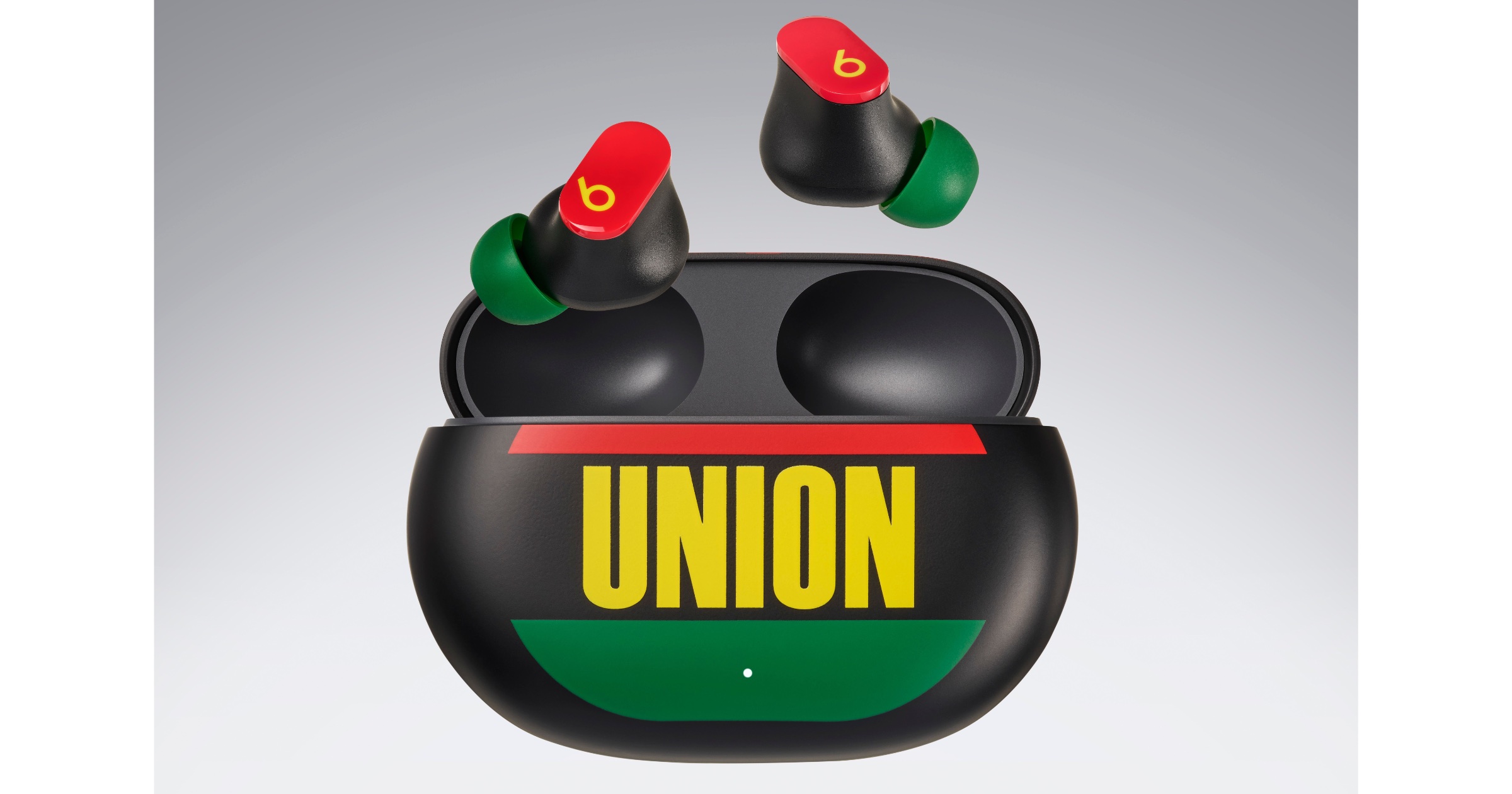 Beats has announced a collaboration with Union to help celebrate the streetwear retailer’s 30th anniversary. They will release a limited-edition Beats Studio Buds on Wednesday, costing US$149.99.

The Beats Studio Buds are red, black, and green, inspired by the Pan-African flag. The design pays tribute to Union’s roots as a Black-owned business. The case features its historic frontman logo. Get a look in the video below, featuring rapper Vince Staples, alongside Union founders Chris and Beth Gibbs.

Music is the lifeblood of our store, so when Beats approached us, we were excited to work with them on these Buds. Collaboration is almost as important as music. It feels great to have worked with Beats on this project and to have collaborated with Vince Staples, a longtime friend of the store, to bring our vision to life.

The earbuds cost will become available at Union’s Los Angeles and Tokyo stores as well as its U.S. and Japanese online stores on December 1 at 9 a.m. PST and JST. They cost US$149.99 USD or 19,800 Yen.