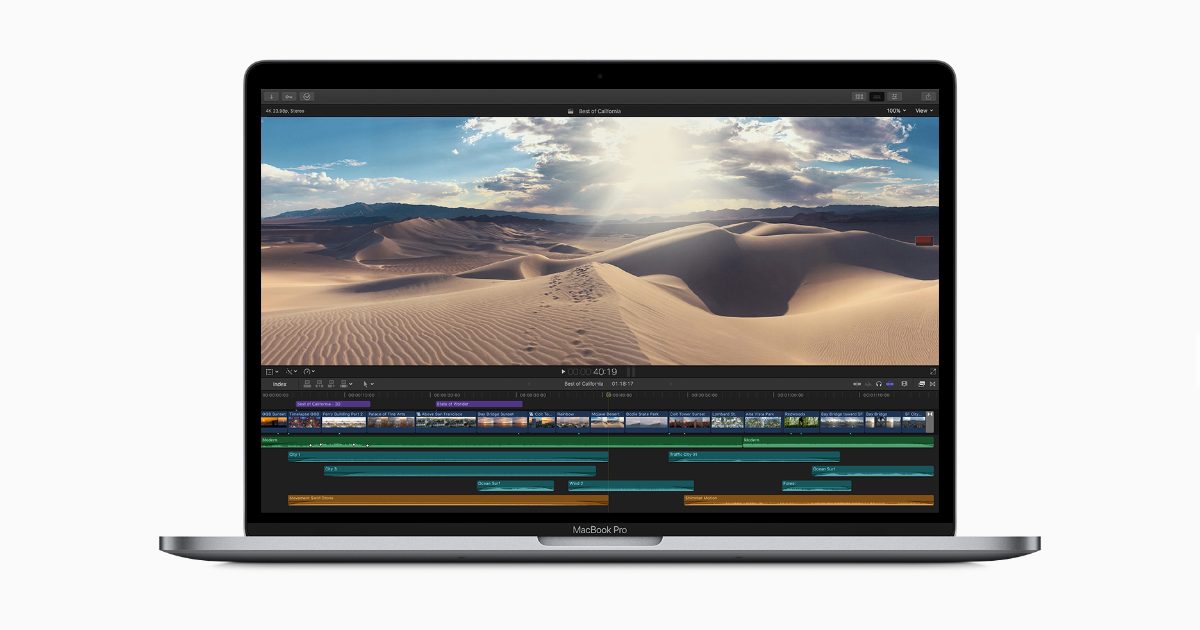 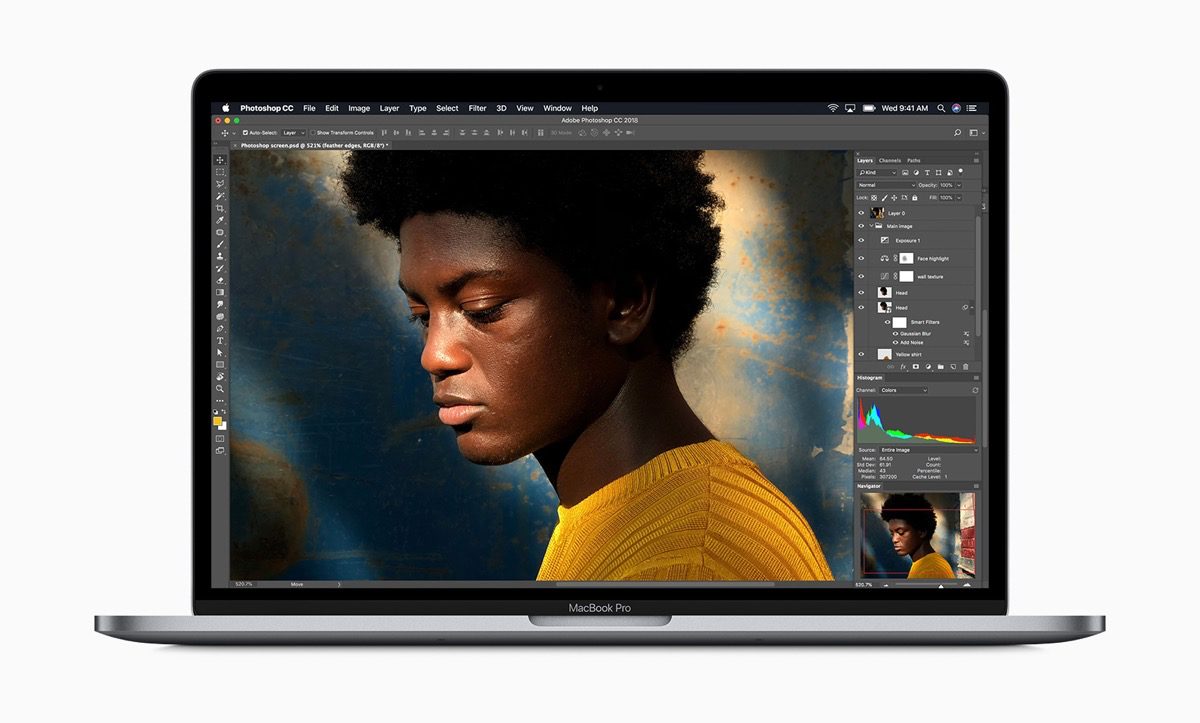 Apple lists certain areas where this speed can make a difference:

[An Amazing Review of 2018 MacBook Pro by a NASA Engineer]

One thought on “Apple Releases the First 8-Core MacBook Pro”