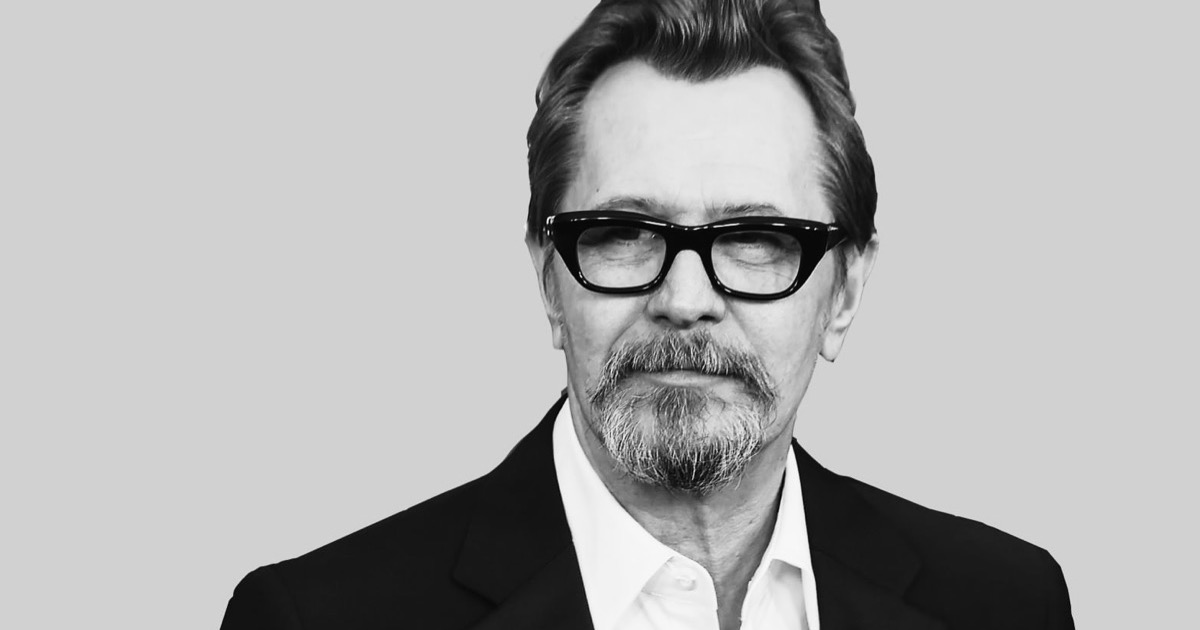 Gary Oldman will star in a screen adaptation of the Slow Horses book series for Apple TV+ (via Variety).

Slow Horses is the first book in the series known as Slough House by Mick Herron. Slow Horses follows a team of MI5 British intelligence agents. Gary Oldman’s character will be Jackson Lamb, the leader of the spies who ends up in Slough House, the “dumping ground” of MI5.

[Apple TV+ For All Mankind: Flawless, Imperfect, and Fascinating]