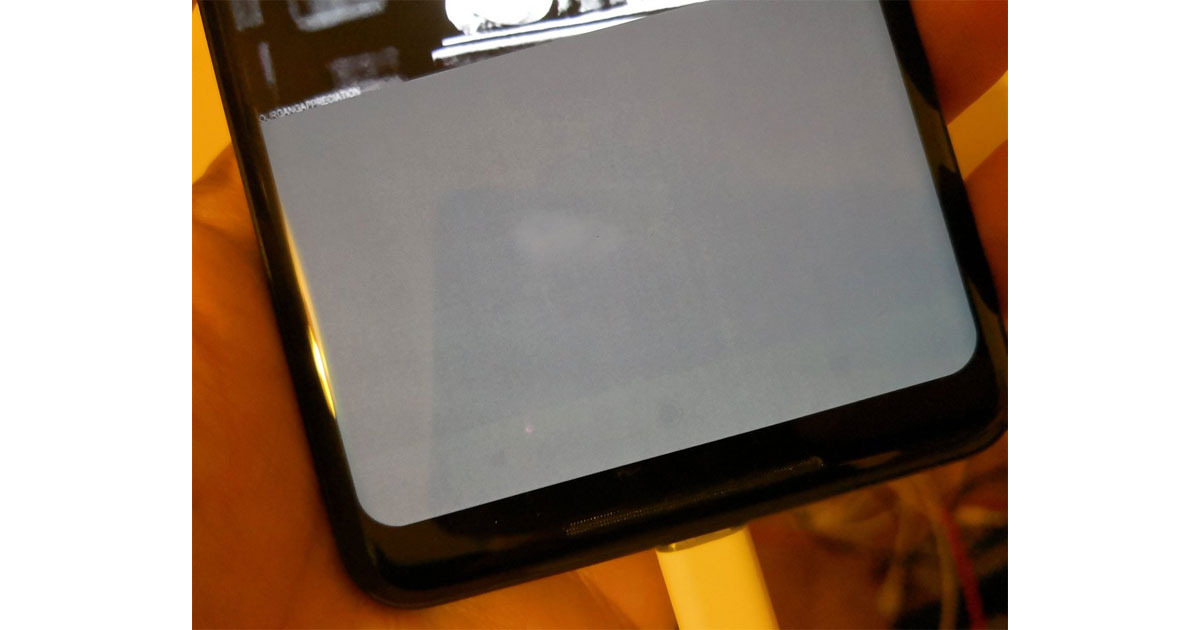 Some reviewers of Google’s new Pixel 2 XL have reported problems with screen burn in. Multiple people have reported it, including AndroidCentral and The Verge, and it could indicate a significant problem for Google.

Screen burn-in is the name for when images get burned in to a display. It’s not unheard of in modern smartphones, but it is unheard of when a phone’s life has been measured in hours.

That’s some pretty wild OLED burn-in on the Pixel 2 XL after maybe 7 days of full-time use pic.twitter.com/EPJTs6D0Kg

The Pixel 2 XL (and the Pixel 2) was met with great fanfare when it launched, As always happens with a new Google phone, some wondered if this time Google could make a serious dent in hardware sales. Google confirmed to The Verge that it was looking into the issue, and many things are possible, including: