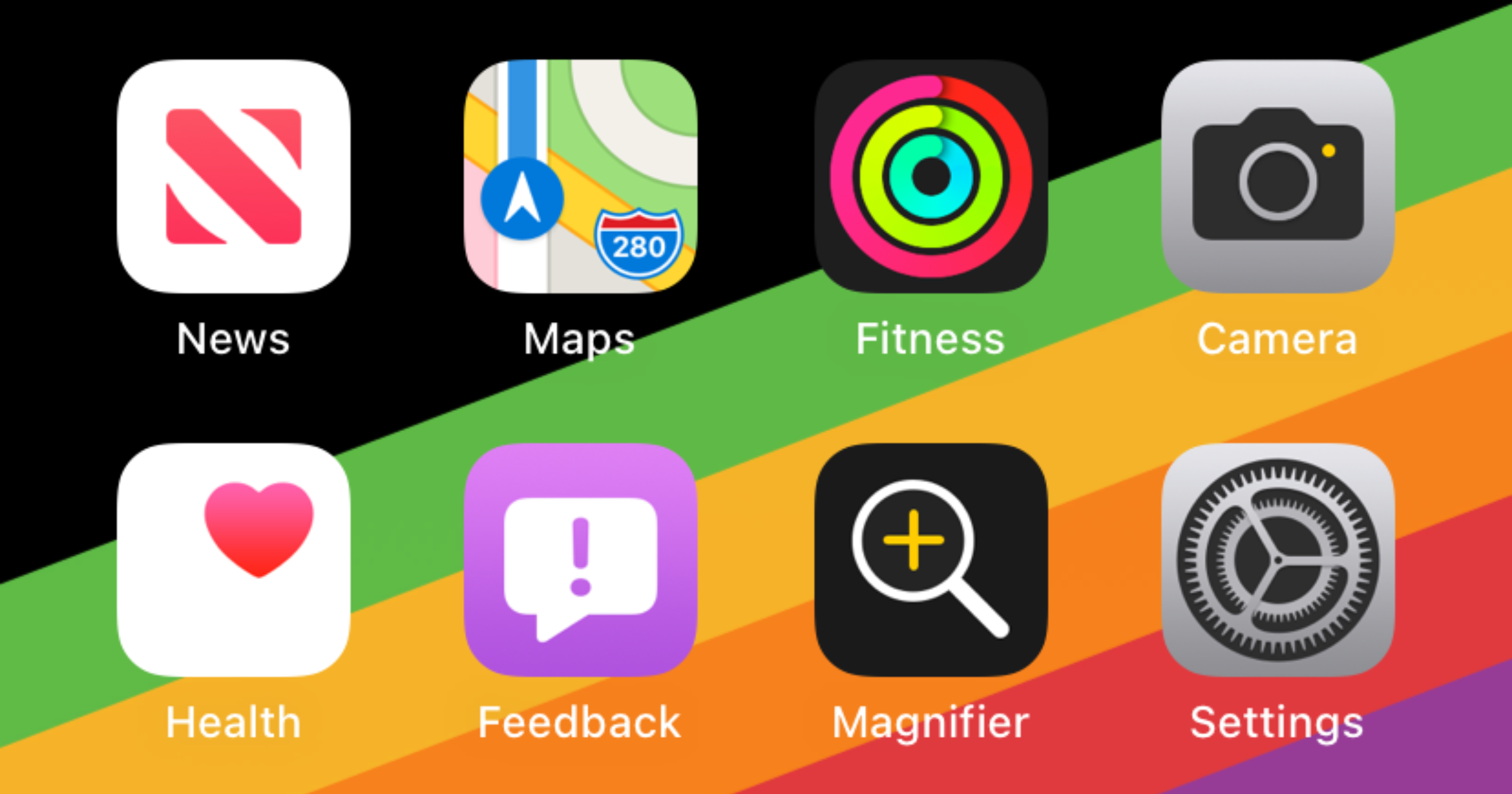 The Magnifier app is on the Home Screen by Default in iOS 15. It appeared on my Home Screen as soon as I installed the beta (as shown in the picture above). In previous iterations, it had to be accessed via the Accessibility menu.

Changes to Magnifier in iOS 15

Magnifier is meant to act like a magnifying glass on your phone. It allows users to zoom in and get a closer look at something, using either the front and back cameras. It also offers color filters to aid those with different sight issues. Another difference I noticed between the iOS 14 and iOS 15 versions is that People Detection is not available in the latter. However, this could change in later beta versions and the final version. To access Magnifier in iOS 14 tap Settings > Accessibility > Magnifier and tap the toggle so it is green.