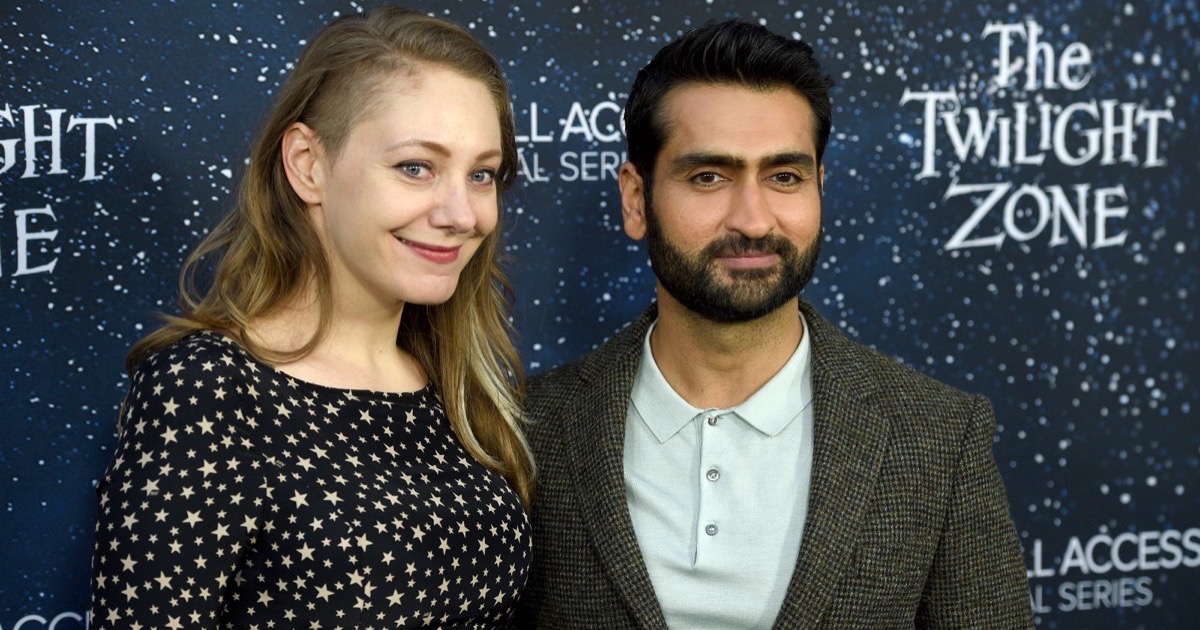 An interview with the team behind Apple TV+ show Little America reveals they plan to expand into Apple Podcasts and Apple Books (via Forbes).

This information seemingly confirms previous rumors that Apple would be moving into original podcasts.

Apple is such a worldwide and multi-faceted brand. We’re doing a podcast to delve more into the stories and the music on the show. There’ll also be a playlist for every episode. We’re putting out a book too. Apple has an infrastructure that just felt like it would be able to touch all of the different pieces that we wanted.

They also mentioned that when they pitched the show to studios, many were wary, with Mr. Nanjiani saying: “They were all stuck in their old ways. They were like, ‘Wait, you want to do a show that doesn’t have any stars, that has majority non-white leads on our very mainstream network?’

But when they pitched it to Apple, the company was immediately onboard and trusted the team to create the show how they wanted. Little America is currently out on Apple TV+ with a second season coming in the future.