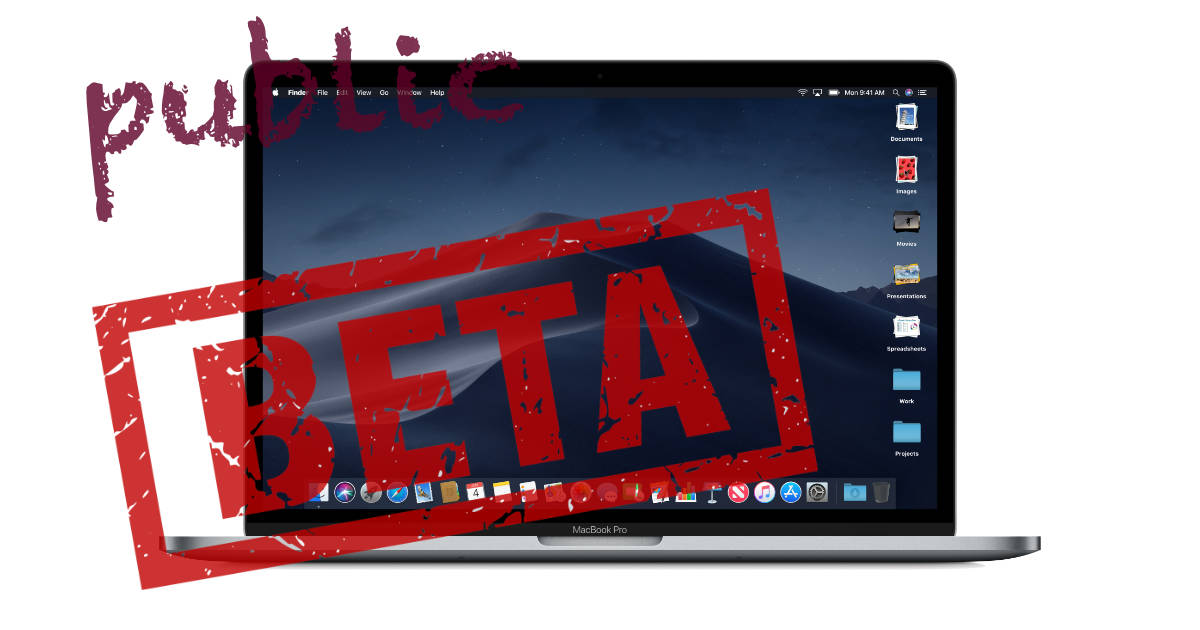 Anyone can sign up to participate in Apple’s public beta program. Just head over to the Apple Beta Software Program webpage.