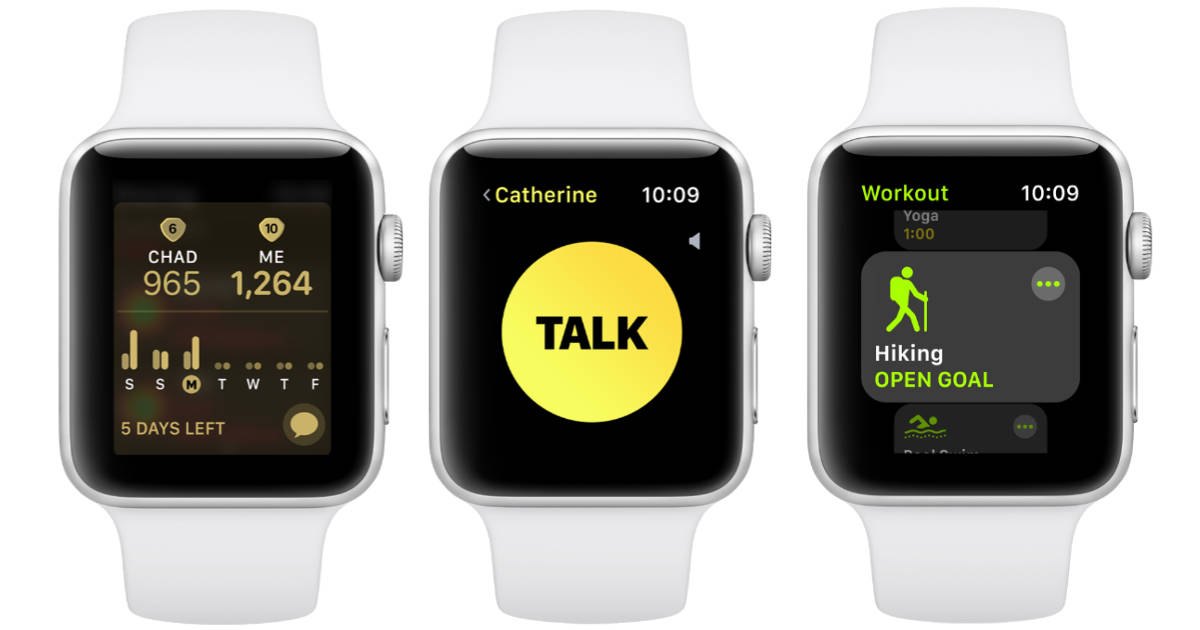 Apple released watchOS 5.0.1 for Apple Watch on Thursday. This is a minor maintenance release that addresses three issues affecting some users.

This update contains improvements and bug fixes, including:

As of this writing, Apple has not yet added this release to its Security Update page.

You can download the update through the Watch app on your iPhone.