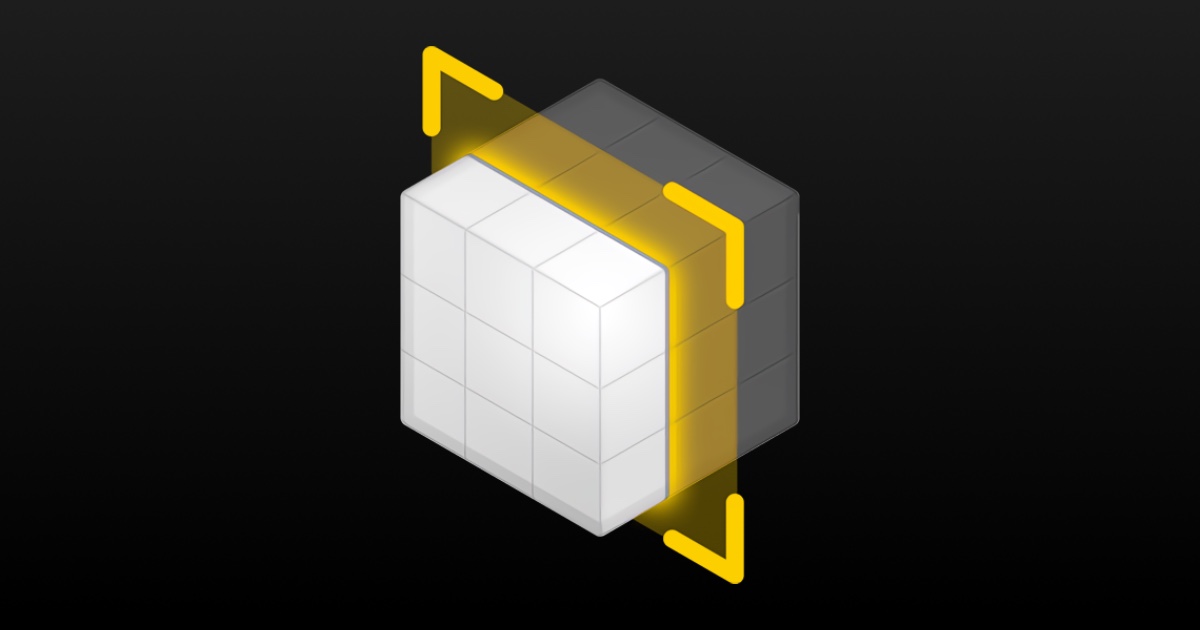 Apple is releasing a beta version of an app called Reality Converter. It helps developers work with USDZ files, which is Apple’s AR file format.

Apple released an iOS app in September 2019 called Reality Composer, and it sounds like Reality Converter has the same or similar functions.

The new Reality Converter app makes it easy to convert, view, and customize USDZ 3D objects on Mac. Simply drag-and-drop common 3D file formats, such as .obj, .gltf and .usd, to view the converted USDZ result, customize material properties with your own textures, and edit file metadata. You can even preview your USDZ object under a variety of lighting and environment conditions with built-in IBL options.