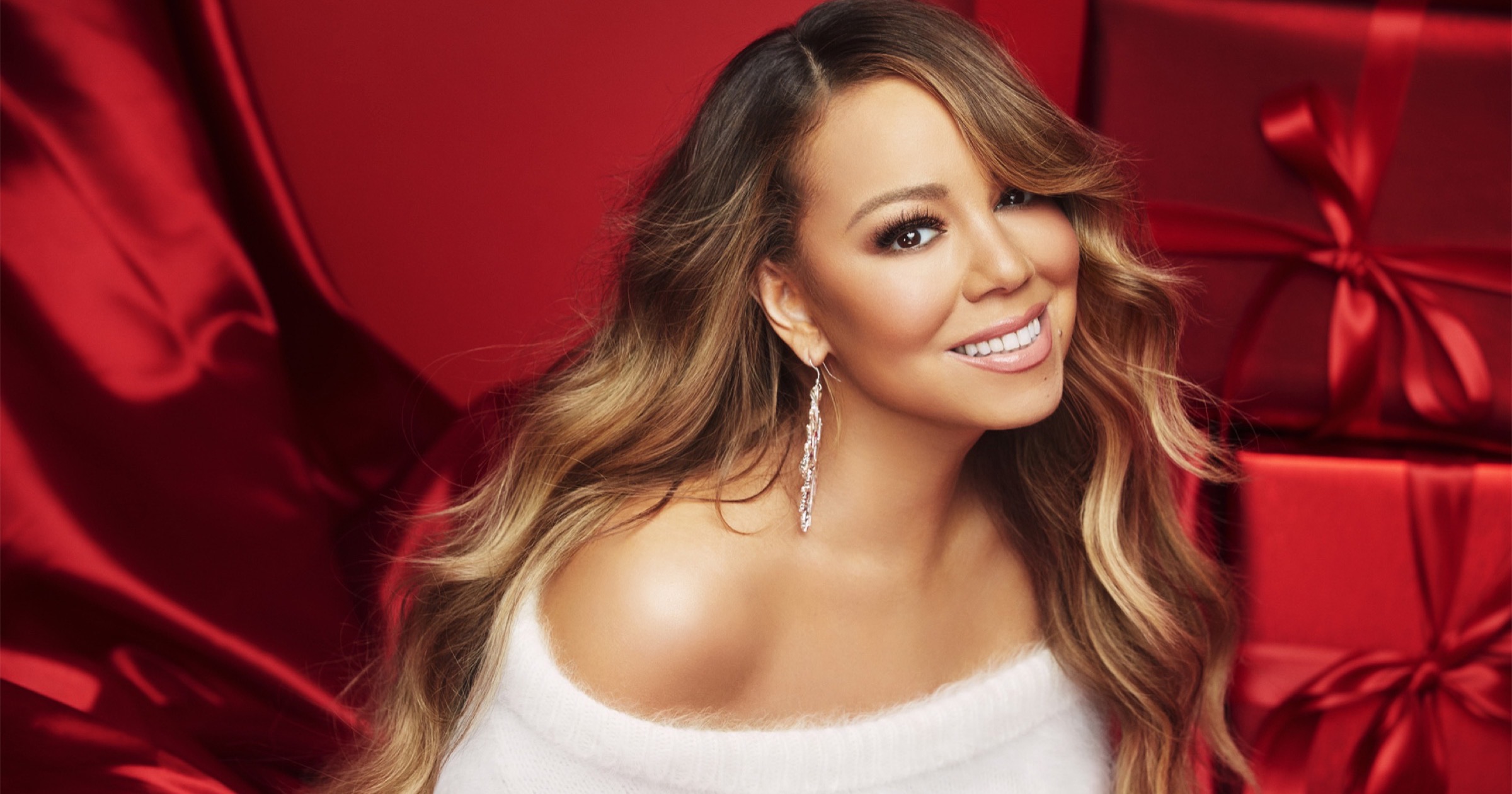 The special will premiere around the world on the streaming video platform and will feature Mariah Carey and a host of celebrity guest appearances. It will combine music, dancing, and animation. Around the same time is the 25th Anniversary of Ms. Carey’s holiday song “All I Want For Christmas Is You”.