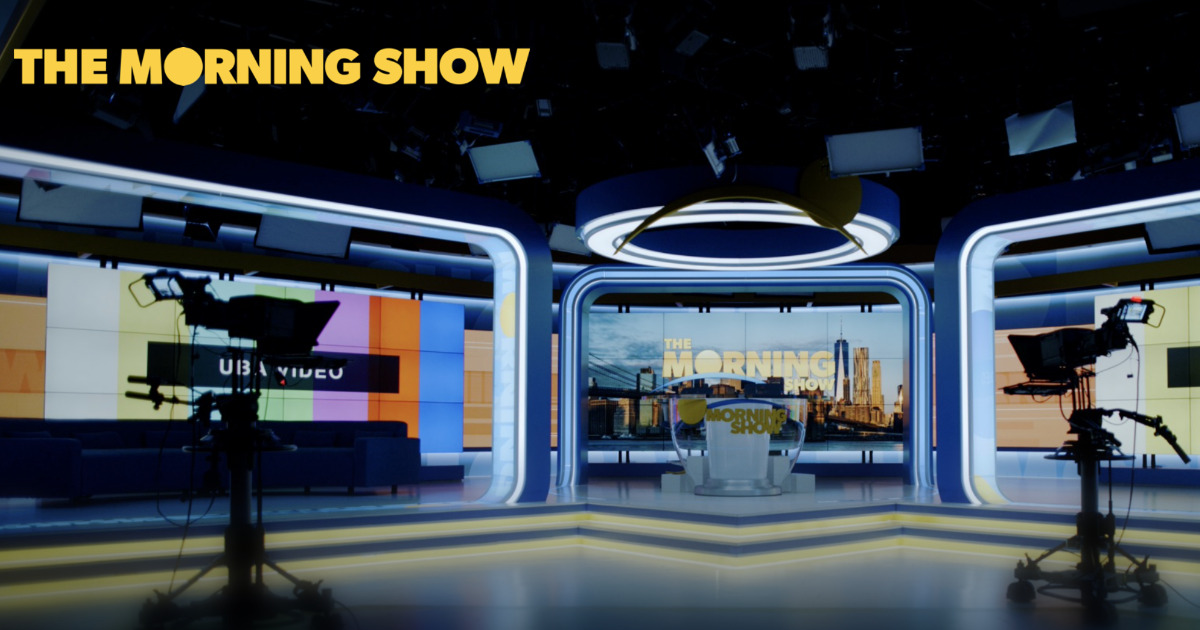 During The Morning Show, a new series for Apple TV+, Apple product placements are visible for an average of 32 shots per episode (via WSJ—hard paywall).

Apple doesn’t pay for product placements, whether in its own productions or others. And people close to The Morning Show said that producers weren’t under pressure to include Apple products. Jarrod Moses, chief executive of United Entertainment Group, said this isn’t a surprise: “I went into the show thinking that was a given. I probably would have been shocked if I saw less.”

The iPhone appears the most in the show, appearing in 80% of shots as shown in the graphic below.

Of the other nine initial Apple TV+ shows, no Apple products can be seen. Although this is because they’re either kids’ shows which isn’t conducive to Apple product placements or the show is set in a universe where Apple doesn’t exist.

Is this reasonably organic placement, or obvious closeups on Apple logos and unnecessary mentions of product names? Because the latter would probably turn me off of watching. I mean, I’m already paying for an Apple service and possibly watching it on an Apple device (if not Roku).

At least we shouldn’t have the same issue with See.