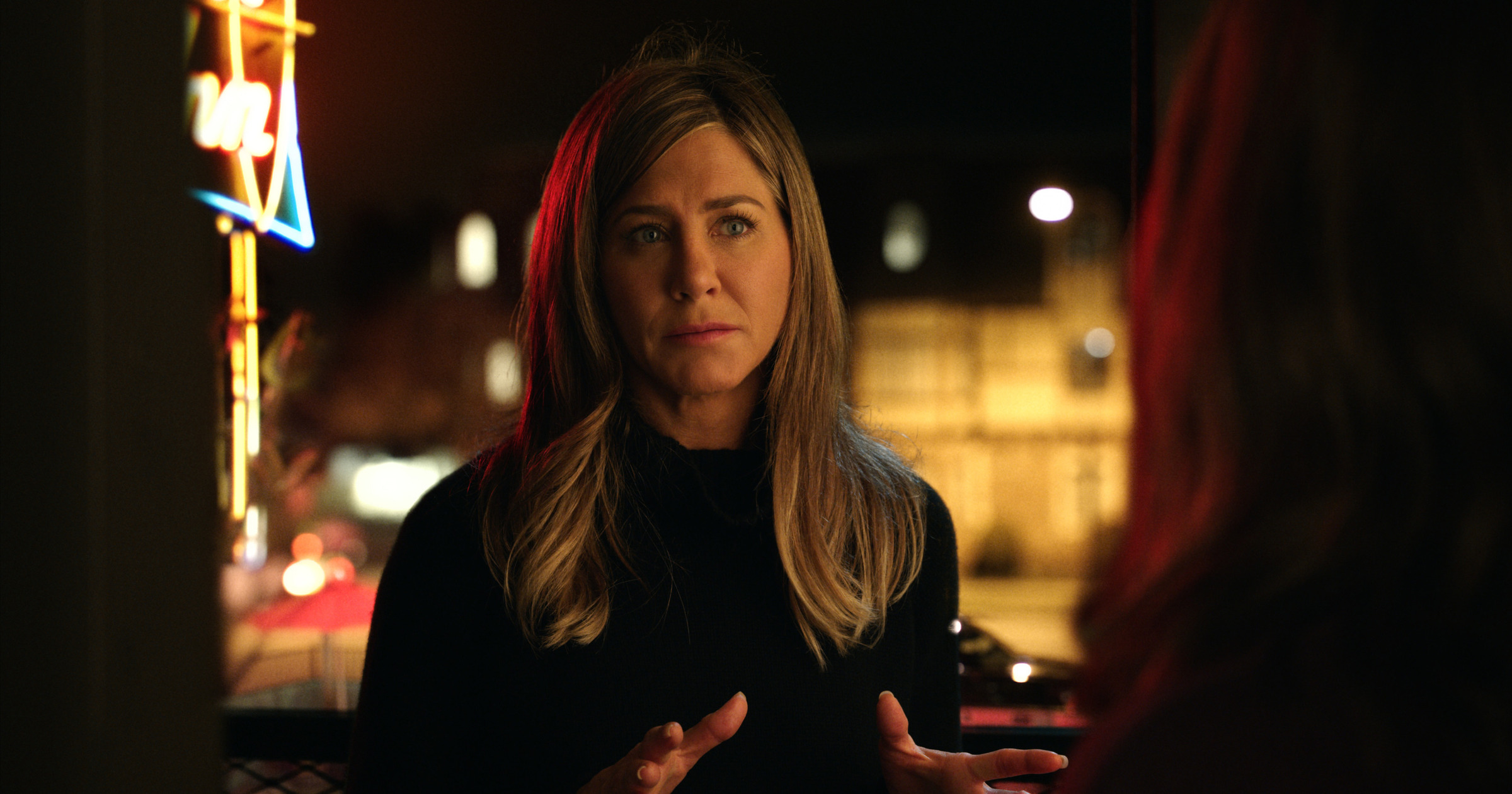 On Monday Apple uploaded the trailer for season two of The Morning Show and it reveals some aspects of the show that fans have been waiting for.

Picking up after the explosive events of Season 1, this season finds the Morning Show team emerging from the wreckage of Alex (Jennifer Aniston) and Bradley’s (Reese Witherspoon) actions, to a new UBA and a world in flux, where identity is everything, and the chasm between who we present and who we really are comes into play.