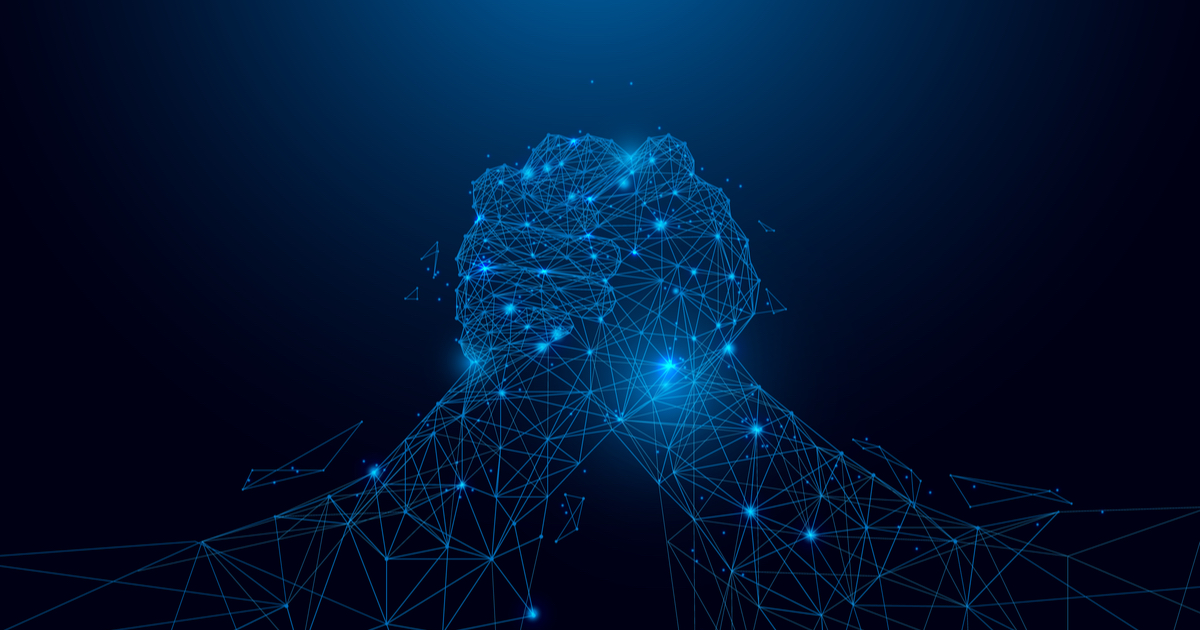 Nanoleaf, one of the earliest supporters of Thread, is once again beefing up its support for the low-power mesh network. The company announced during CES 2022 an update set to release early in 2022 that will make Nanoleaf’s Thread border routers capable of fulfilling that role for all Thread over HomeKit devices.

The Importance of Thread Border Routers

With Thread, every compatible device creates a node in a mesh network. This eliminates the need for range extenders, boosters, hubs, and so forth. Each smart home device you have that supports Thread helps to keep the mesh network alive and healthy.

The Thread border router helps connect your Thread devices to your home network. It also passes along security certificates and credentials for on-boarding new devices. Until now, only  Apple’s HomePod Mini or the latest Apple TV 4K could be border routers for HomeKit setups. 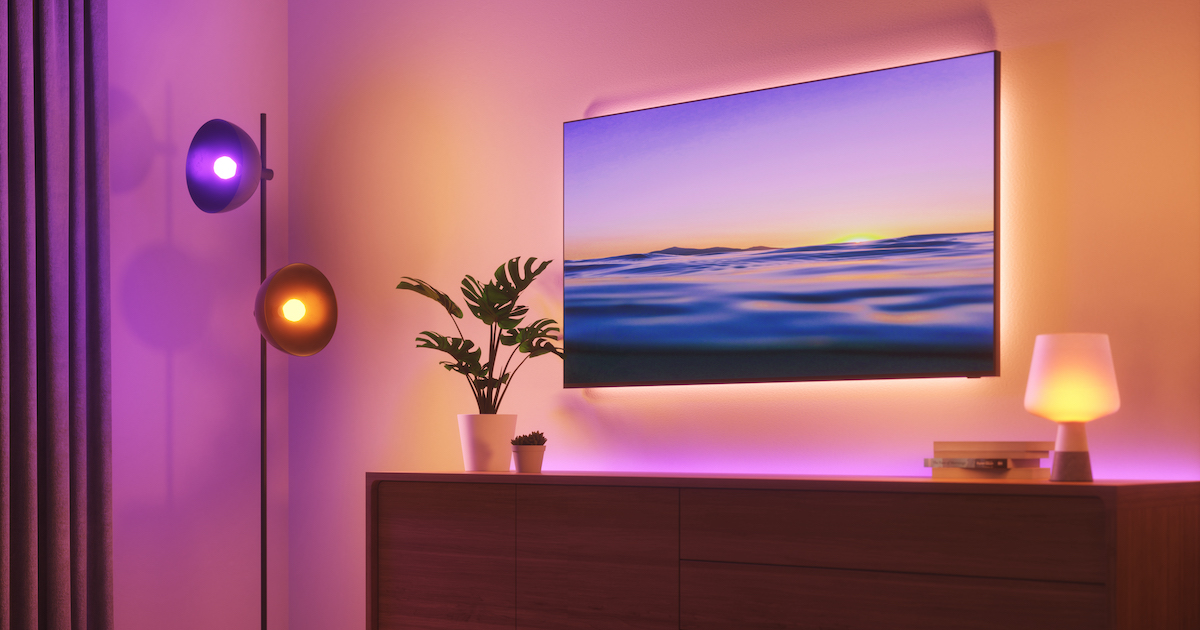 When Nanoleaf rolls out the newest update, its Shapes, Elements, and Lines accessories will be able to act as Thread border routers. They’ll be able to work with other Thread over HomeKit devices like the Nanoleaf Essentials Bulb and Lightstrip and various Thread-enabled Eve products.

Thread Over HomeKit Paves the Way for Matter

Thread is one of the important communications protocols included in the upcoming Matter standard. This means Nanoleaf’s update will help strengthen that support within Apple’s HomeKit ecosystem. Consumers will still need a hub for most HomeKit automation tasks, mind you, but not for other purposes.

For example, maybe you don’t want HomeKit automation, but you do want a robust, strong Thread network. With Nanoleaf’s Thread border routers, they will have more options.