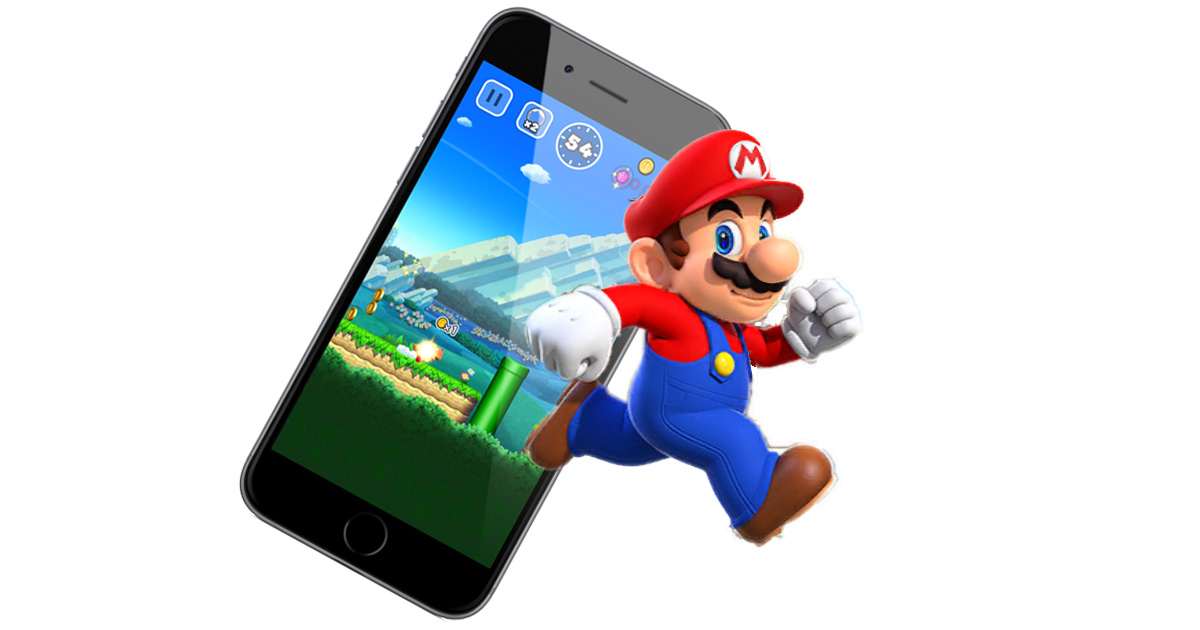 Game developer Shigeru Miyamoto was pleased with the milestone. He said, “I am delighted that I was able to deliver a new Mario to many people in the whole world.”

What we don’t know is how many of those free downloads turned into $9.99 in-app purchases to unlock the full game. Considering sales hit $5 million in the first 24 hours, odds are Nintendo and Apple are still seeing brisk sales.

Super Mario Run is a traditional platform runner style game where players tap the screen to make Mario jump so he can collect coins and knock out monsters. You can play the first three levels in the free download, and play the first boss level for 20 seconds. Paying $9.99 unlocks all 24 levels and gives players access to new characters and hidden levels.

Super Mario Run is available in Apple’s App Store in 150 countries, and is still the top grossing app.