Apple was busy, busy, busy on Monday rolling out operating system updates for the Mac, iPhone and iPad, Apple TV, and also the Apple Watch. watchOS 3.2 is a welcome update because it adds Theater Mode and SiriKit to everyone’s favorite smartwatch. 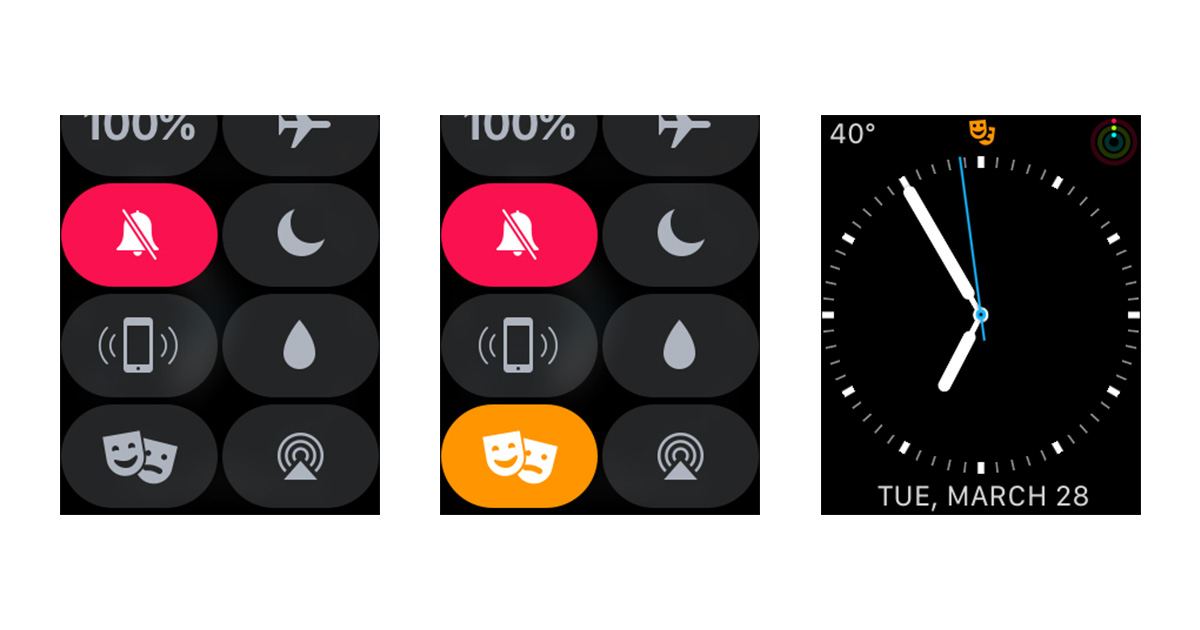 Theater Mode is a clever feature that mutes your Apple Watch and disables raise-to-wake for the watch display. You still get haptic alerts and can tap the display to see the the watch face. Unfortunately, enabling Theater Mode doesn’t mute your iPhone, which seems like a big oversight.

SiriKit is a great addition to Apple Watch because it brings voice control to third party apps—a feature that was previously available only on iOS devices. Developers will need to update their apps to take advantage of Siri’s expanded voice control on our wrists.

watchOS 3.2 is a free update. Launch the Watch app on your iPhone, tap My Watch, then go to General > Software Update to install the update on your Apple Watch.

I had to update my paired iphone to iOS 10.3 before my series 1 watch would know it could be updated.

aa6rv, I updated my Series 1 Watch.

Is this only for the Series 2 watch? I’ve tried all day to upgrade, but all I get is my watch is up to date with the older software? I still have the first Generation watch. I upgrade every other cycle.

Theater, or is Theatre, mode will be very nice. A watch display can be as bright as a supernova in a darkened room.