Apple has released watchOS 6.1.3 that fixes a bug for Apple Watch owners in Ireland. For people that have an iPhone running iOS 12 and a compatible Apple Watch, you’ll also see watchOS 5.3.5 available.

This update fixes a bug that stopped the irregular heart rhythm notification from working for Apple Watch owners in Iceland.

This update includes improvements and bug fixes, including a fix for an issue that prevented the irregular heart rhythm notification from working as expected for Apple Watch owners in Iceland. 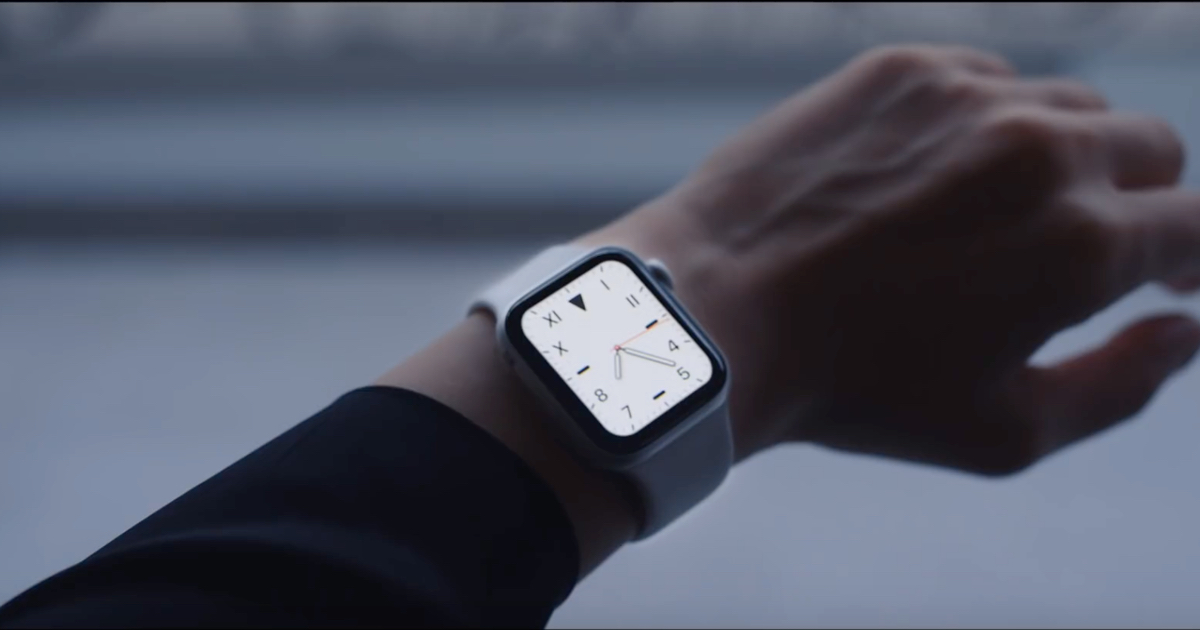 Apple hasn’t provided release notes for watchOS 5.3.5 but it’s safe to say it will also contain bug fixes and improvements. You can install watchOS 6.1.3 by going to the Watch app on your iPhone through General > Software Update.