A teenager named Sam Henri created a YouTube account with every Apple video ever made, from commercials, keynotes, and miscellaneous videos going back to 1980. YouTube censors made him take it down, even though it appeared Apple itself didn’t seem to care. But Reddit stepped in and created a torrent of the 80GB archive that anyone can download. 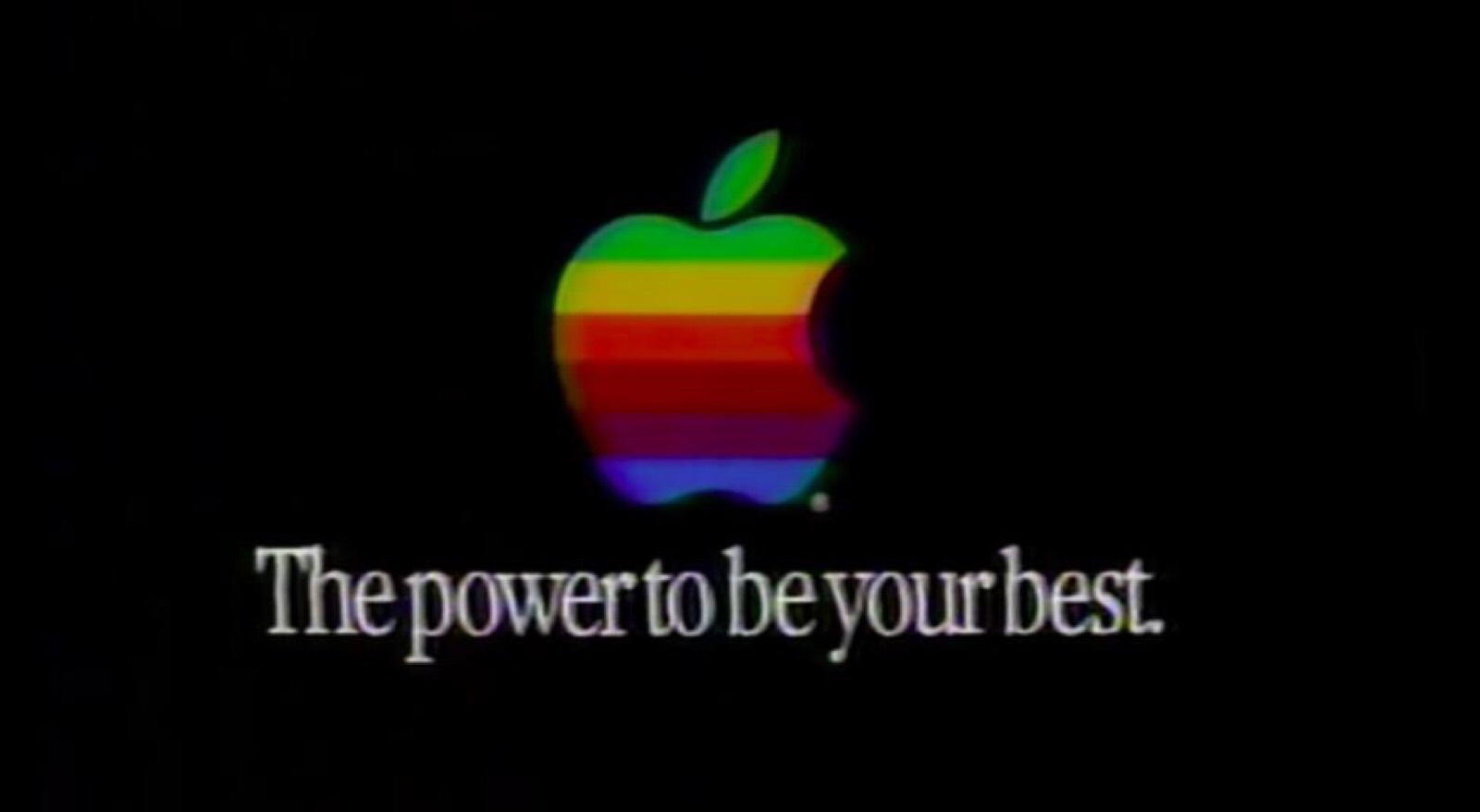 Screenshot from one of the Apple videos.

The videos were originally hosted by a YouTube channel called Every Apple Video. In April Sam saw a post on Reddit warning that it was being taken down. So he created his own channel with videos from archive.org, YouTube, archived versions of Apple’s own website, and videos from other Redditors.

Apple has played such a huge part of my life. I remember getting the 1st generation iPod nano on my sixth birthday, making my first iMovie, and coming home early from school to watch the iPad 2 keynote… Apple is not only a company, it’s a ‘tipping point’ for my generation, and to archive it feels like a responsibility.

Sam went to the r/Apple subreddit and asked for help. What should he do with the 80GB video cache? After being directed to the r/DataHoarder subreddit, the members of which are experts at storing data, they helped Sam by hosting the files on a private server and creating a torrent of them.

Someone should start a kickstarter for Sam, that his next computer is free. Good on him for preserving what is more than just corporate history.