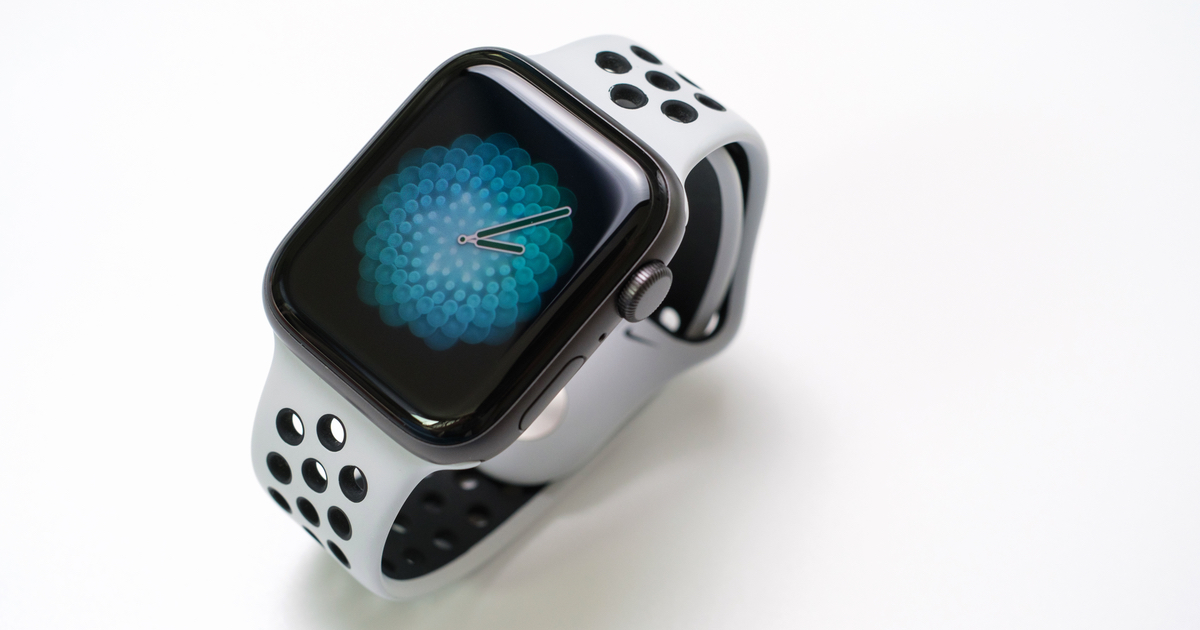 The third generation of the Apple Watch’s days may be numbered. A well-respected analyst predicted the Apple Watch Series 3 may go end-of-life (EOL) in 3Q22. The wearable device may not be able to meet the computing requirements of the next version of watchOS.

As Apple adds more features and functionality to watchOS, the operating system grows more demanding on its hardware. Thus far, the Cupertino-based tech giant has been able to keep the Apple Watch Series 3 alive, but only through limiting certain features to newer generations.

That may not be good enough for much longer. TF Securities analyst Ming-Chi Kuo reported Monday morning that the computing requirements of the next watchOS version may be too much for the venerable device.

Apple Watch Series 3 may go to end-of-life (EOL) in 3Q22 because the computing power can’t meet the requirements of the new watchOS.

Cupertino released the third-generation wearable in September 2017, running watchOS 4.0. By the time the tech company releases watchOS 9, the device will be roughly five years old. Previous generations maintained support for no more than four years, so this one’s had a good run already.

Rumors continue to circulate that the Apple Watch Series 8 is due to be announced in fall 2022, alongside watchOS 9. Bloomberg’s Mark Gurman has predicted the next-generation wearable device will mark the most significant update to the Watch so far.

Gurman suggests much-improved fitness activity support is due, along with new body temperature sensors. That, along with simply working to improve the operating system performance, may be too much for the Apple Watch Series 3. It’s also worth noting that the Series 3 is the only remaining generation lacking 64-bit support.

If Kuo is correct, we’ll see the Apple Watch Series 3 finally leave the Apple Store page. The wearable is still available, both online and in many Apple retail locations, but that could change at any point between now and 3Q22.