Developers have been digging through a recent HomePod firmware update and found iPhone 8 details. New audio files have also been found and they have been posted on YouTube.

Other hints that the HomePod has revealed supposedly include more details of the iPhone 8. While I’m skeptical of the iPhone 8 details, you can see below that Apple’s rendering of the next iPhone matches that of other iPhone 8 “leaks”, namely the bezel-less screen with a notch. 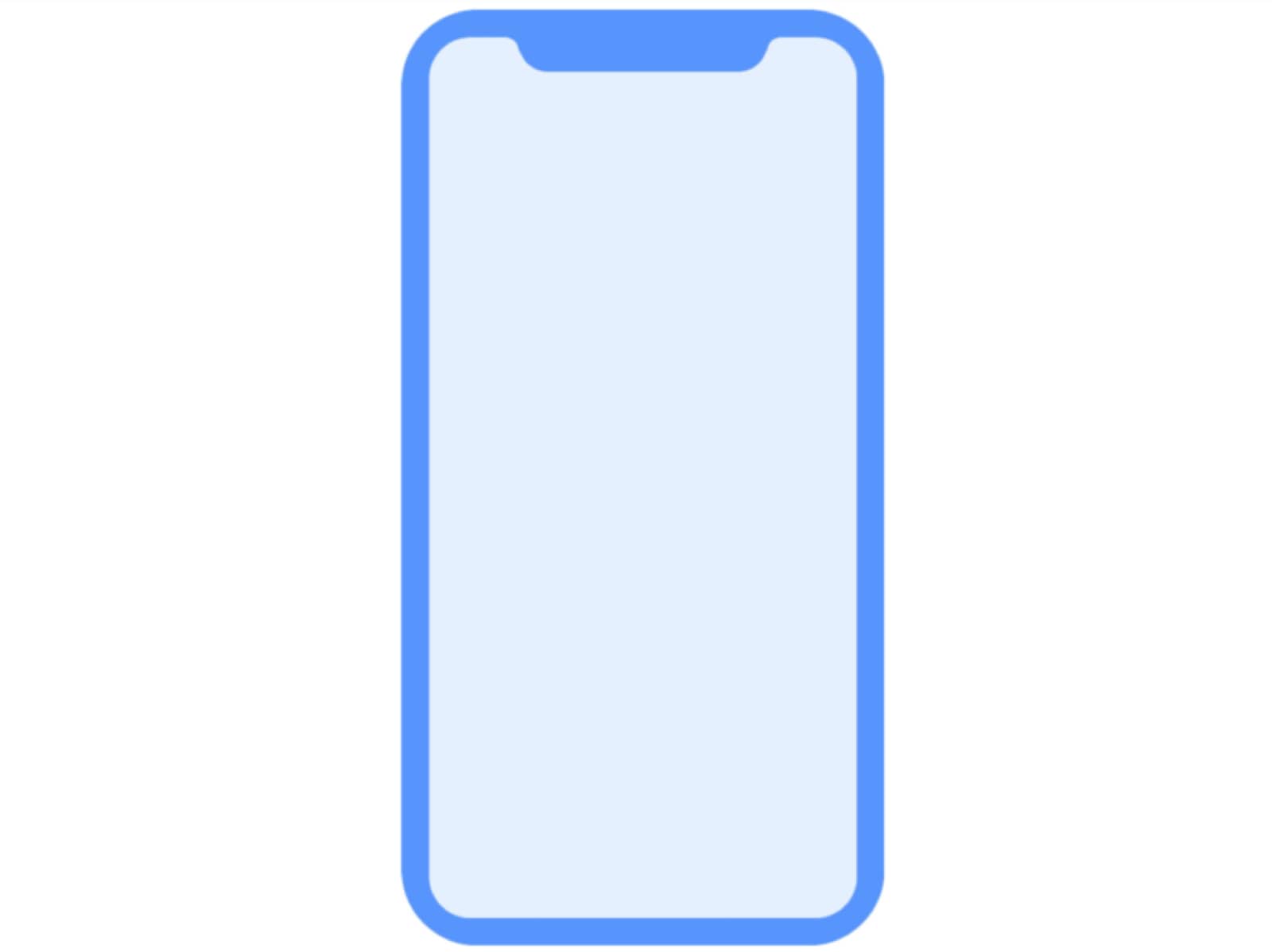 Developer Steven Troughton-Smith has dug up more iPhone 8 details from the HomePod firmware:

The sounds are in order:

The LED panel at the top that displays the glowing Siri icon will have a 340×272 pixel display. This means that besides Siri, other items could potentially be displayed like notifications, app icons, and weather information. This will fulfill Phil Schiller’s belief that home assistants should have screens.