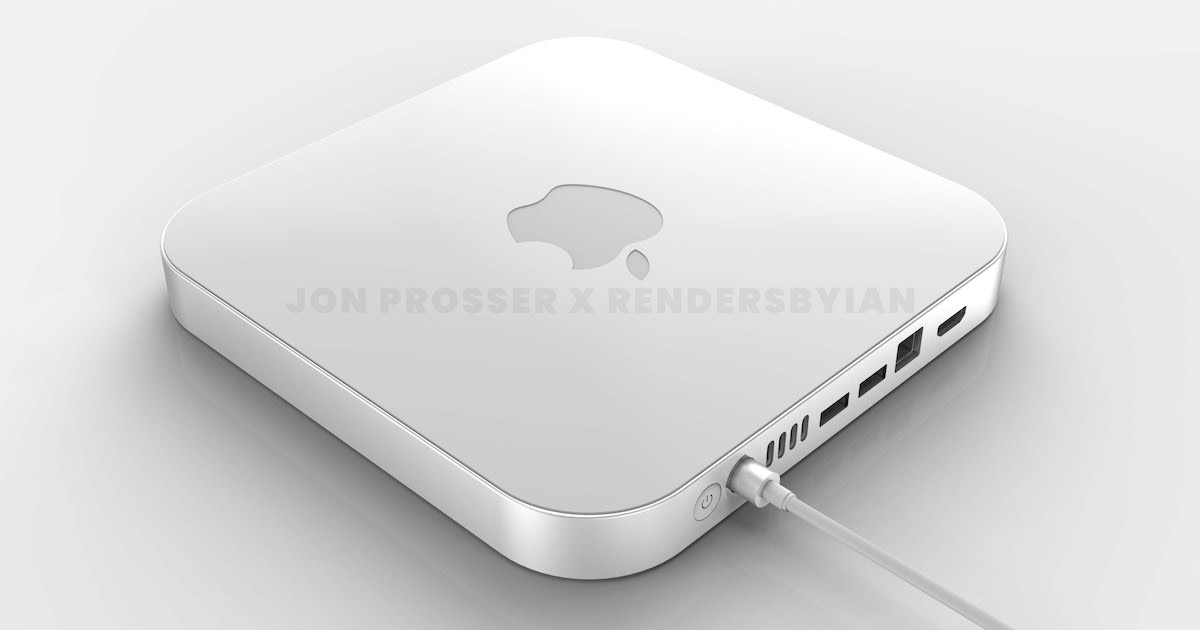 The speculation over what new products Apple will release in 2022 has run rampant. Each day, almost, analysts revise their predictions. Often, no two analysts agree on timing or even plans for new or updated products. The speculation surrounding updatesto the Mac mini is no different. Noted analyst Ming-Chi Kuo recently revised his own predictions for the desktop computer. He is now suggesting Apple may delay the redesigned Mac mini until 2023.

It was just last week that Kuo listed his predictions for upcoming Mac computers in 2022. The TF Securities analyst tweeted that 2022 would see a more powerful redesigned Mac mini and a more affordable 27-inch external display.

Apple’s new Studio Display arrived, fulfilling the prediction for a more affordable monitor. Now, though, Kuo believes the new Mac mini, along with a new Mac Pro and iMac Pro, won’t arrive until 2023.

The tech world is in an almost constant state of flux right now. As the industry just begins to recover from last year’s global chip shortage, a new threat looms courtesy of the Russian invasion of Ukraine.

This, among other factors, likely means the development timelines for Apple’s new products is laced with chaos. Predicting new products has always presented challenges, but that seems even more difficult in 2022.

What We Know So Far About the Redesigned Mac mini

The latest leaks (via MacRumors) suggest the redesigned Mac mini will feature Apple’s M2 chip, which references in the latest macOS Monterey beta hint is already in testing. Sources say the M2 features the same 8-core CPU as the M1, but with speed and efficiency improvements. They do expect Apple to bump the number of GPU cores from 7 or 8 in the M1 to 9 or 10. 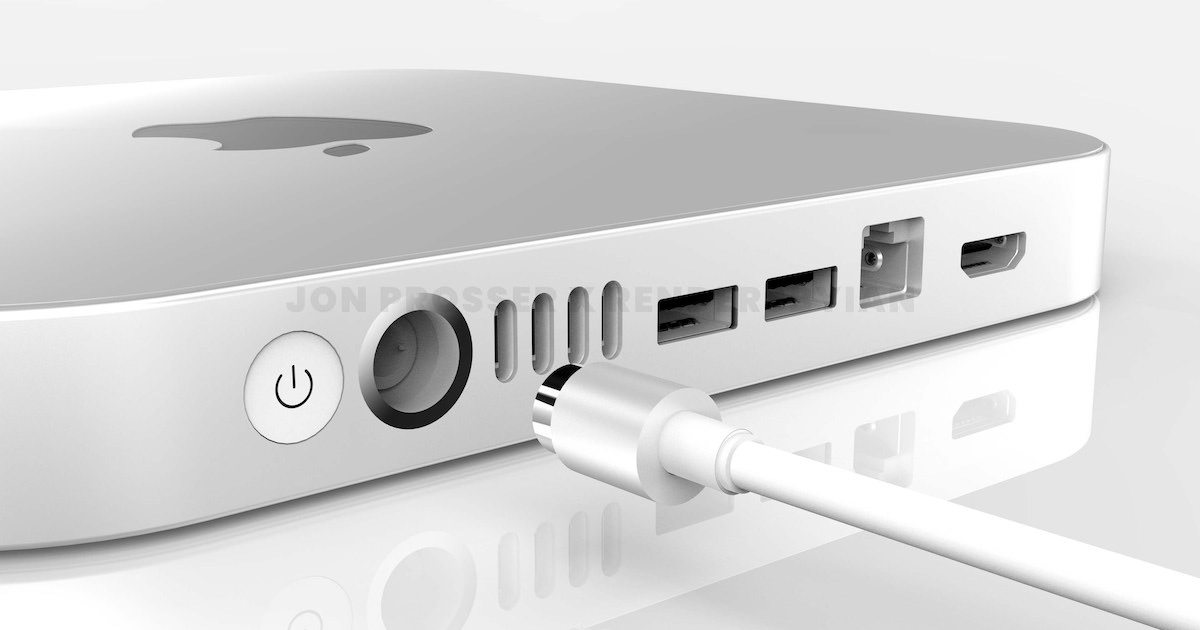 Leaker Jon Prosser expects the new Mac mini will be tweaked from the current model. He expects to see a slightly smaller overall size, with a plexiglass-like top sitting over the aluminum enclosure. The redesigned Mac mini could feature a two-tone design, and may even come in multiple color options like the 24-inch iMac. 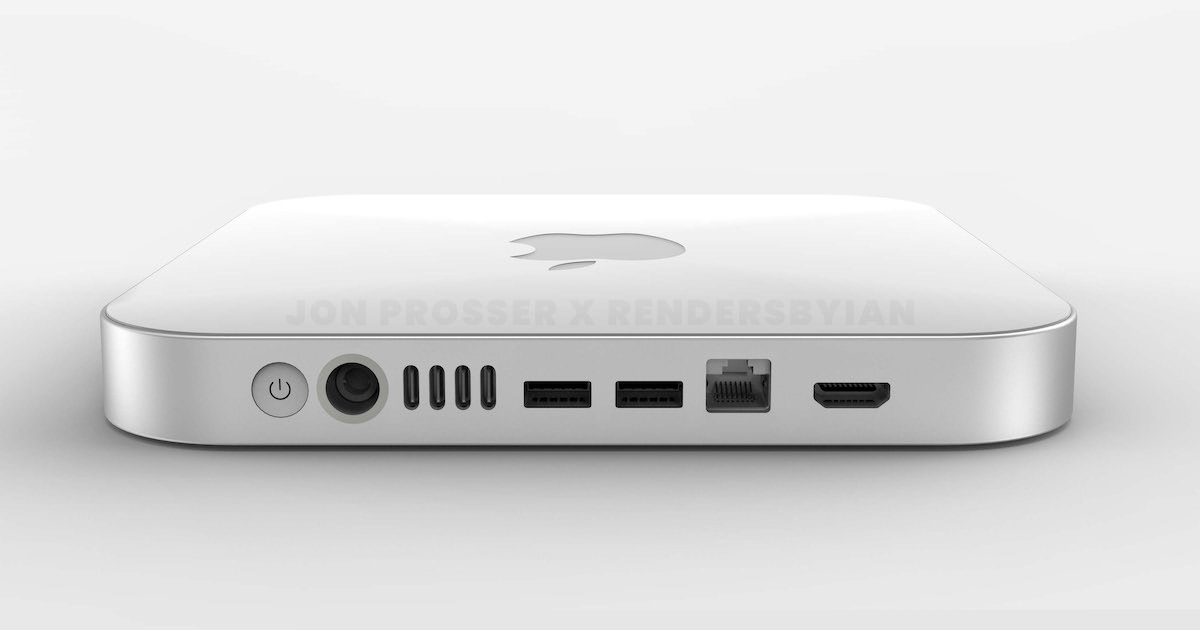