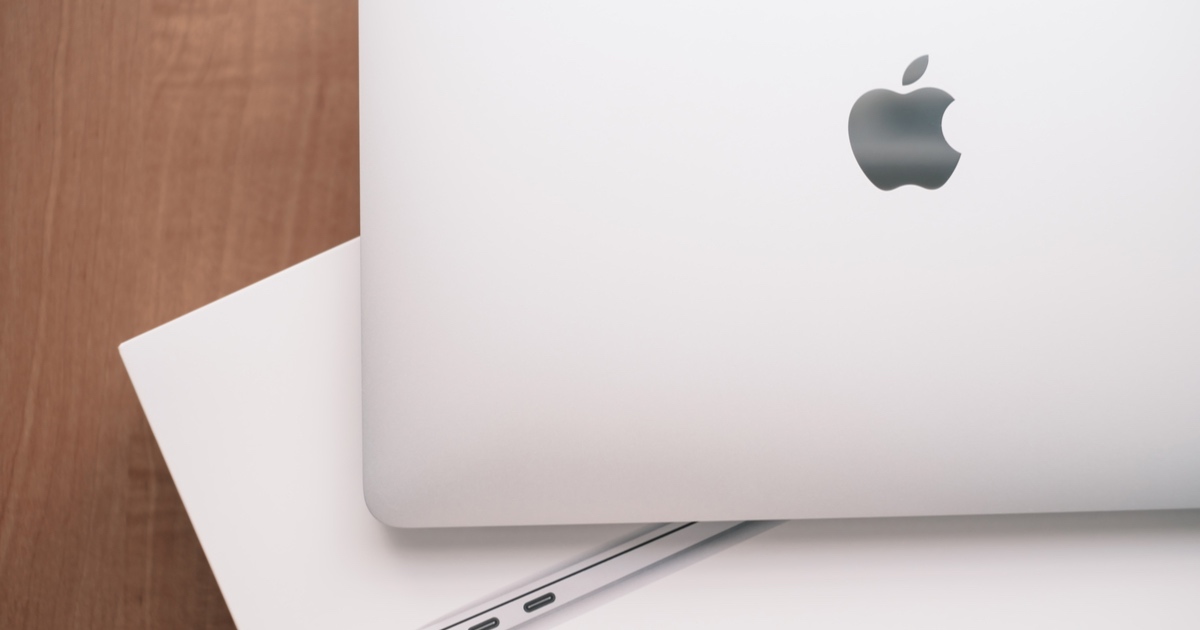 In a recent Twitter thread, co-founder and CEO of Display Supply Chain Consultants Ross Young has made several fresh predictions about the new MacBook and MacBook Air.

As rumors on the new device have been circulating for some time now, many are expecting a refreshing new redesign. Some are expecting Apple to ditch the wedge design of previous Air models, replacing it with a look similar to the MacBook Pro.

However, Ross Young made several predictions on Twitter Friday morning. Starting around 8:48 AM EST, Young made a tweet stating that the 2023 15” MacBook Air will actually be 15.2”. He then immediately stated that the 2022 Air is going to increase from 13.3” to 13.6”.

After this prediction, another user by the name of @MrOneMoreThing asked Young what features will come to the Air. Young replied that the only thing he is confident about is that the Air will not have MiniLED. Young is also expecting a lower price point.

After the series of tweets, Ming-Chi Kuo also came to discuss Young’s ideas. Kuo stated that the gap between mini-LED MacBook Pro and OLED notebook shipments are likely to widen in 2022-2023. Kuo believes that Apple is able to outperform competitors during inflation largely in thanks to brand value. This is after Young stated that Apple sold more MiniLED MacBook Pro’s in the last quarter of 2021 than the combined total of all OLED notebooks by other brands. A rather impressive statistic.

Other rumors circulating about the new MacBook Air include a drop in the “Air” monicker, as well as some aesthetics changes to the keyboard. Further rumors are circulating that Apple is working on a new M2 chip specifically for the MacBook Air. It is expected that it will not be as powerful as the current M1 Pro and M1 Max chipsets, but it will most likely be an upgrade over the standard M1.