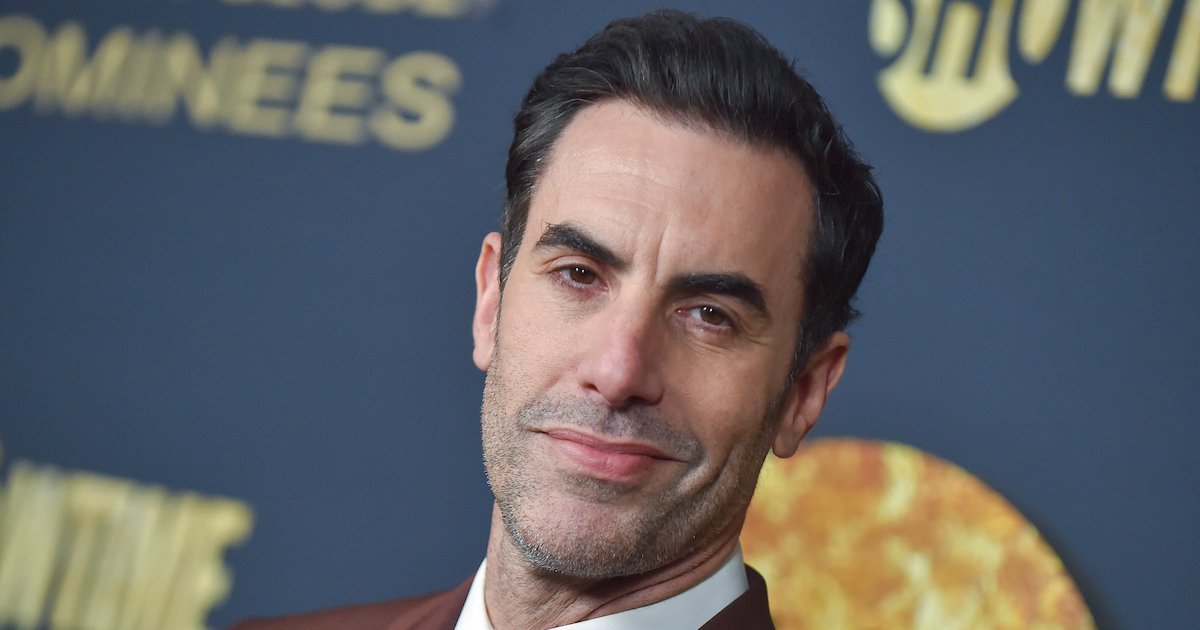 The Story Behind ‘Disclaimer’

The original series is based on Renee Knight’s novel of the same name. Blanchett portrays television documentary journalist Catherine Ravenscroft. In the thriller, the journalist discovers she is a key character in a story she’d thought long forgotten. The fictitious novel, written by a widower portrayed by Kline, reveals Ravenscroft’s darkest secret.

A report by media industry outlet Deadline (via AppleInsider) reveals Baron Cohen as potentially involved in the project. No details of the deal are known yet, and it’s not even clear whether the Oscar-nominated actor will accept the role.

Baron Cohen has earned multiple Oscar nominations, most recently in 2021 for Best Supporting Actor in The Trial of the Chicago Seven and Best Adapted Screenplay for Borat Subsequent Moviefilm. His last TV series was Netflix’s The Spy, which was lauded by critics. Prior to that, Baron Cohen starred in the Showtime series, Who Is America?

Director Cuarón recently signed a multi-year deal with Apple TV+, and Disclaimer is the first to production. The series is also the first for which Cuarón has written and directed all episodes.

Academy Award-winner Emmanuel Lubezki (Gravity) and Academy Award nominee Bruno Delbonnel (The Tragedy of Macbeth) will serve as directors of photography for the new series.

Baron Cohen’s possible role in Disclaimer is still a secret.