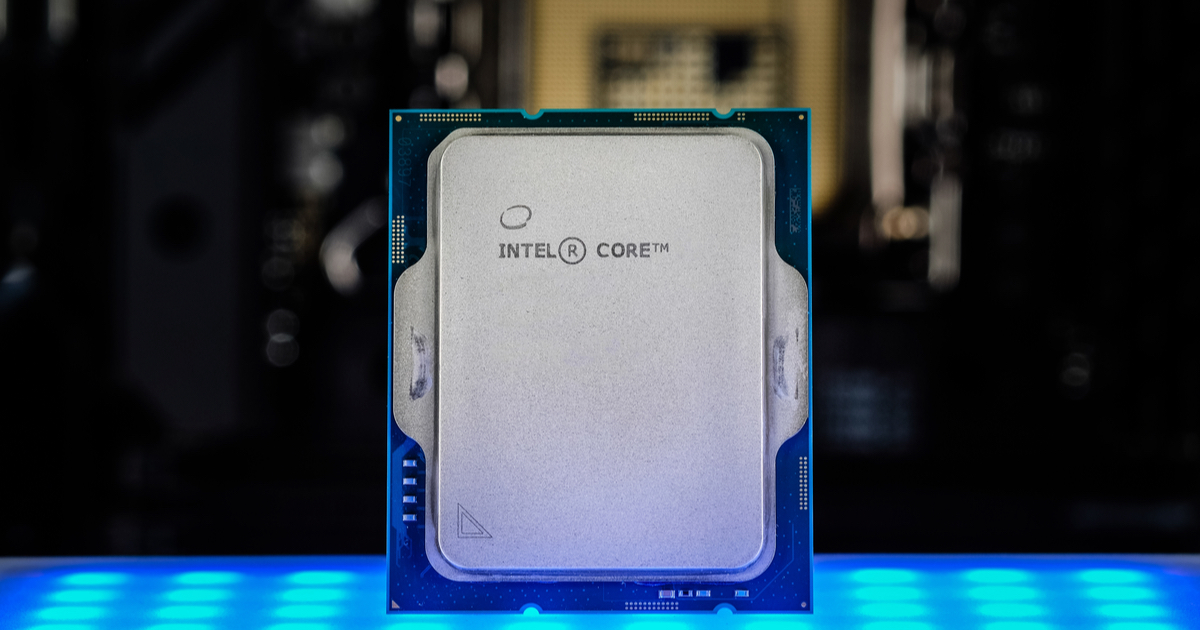 Ever since Apple began its transition away from Intel processors in its Mac computers, the race has been on. Intel desperately wants to beat Apple Silicon chips in performance and efficiency. While the veteran CPU maker has succeeded on one front, performance, it’s not even close in efficiency. The latest roadmap, recently leaked, shows Intel’s planned M1-killer is still two years in the future.

The overall roadmap of Intel’s 15th-generation CPU, leaked by AdoredTV (via 9to5Mac), shows the Arrow Lake’s focus on mobile over desktop. This means Intel will, finally, prioritize efficiency while also improving performance.

To create its M1-killer CPU, Intel’s merging its efforts with TSMC, the same semiconductor company that produces Apple Silicon chips. The company plans to use TSMC’s 3nm process to manufacture a new processor series with performance and efficiency cores, just as the M1 chips feature. This allows computers to perform lighter tasks with less energy consumption.

The M1-Killer Will Be Too Little, Too Late

Here’s the thing. Intel doesn’t anticipate launching the Arrow Lake CPU until late 2023. The first engineering samples will be ready towards the end of 2022, but we expect to see the M2 launched way before then. 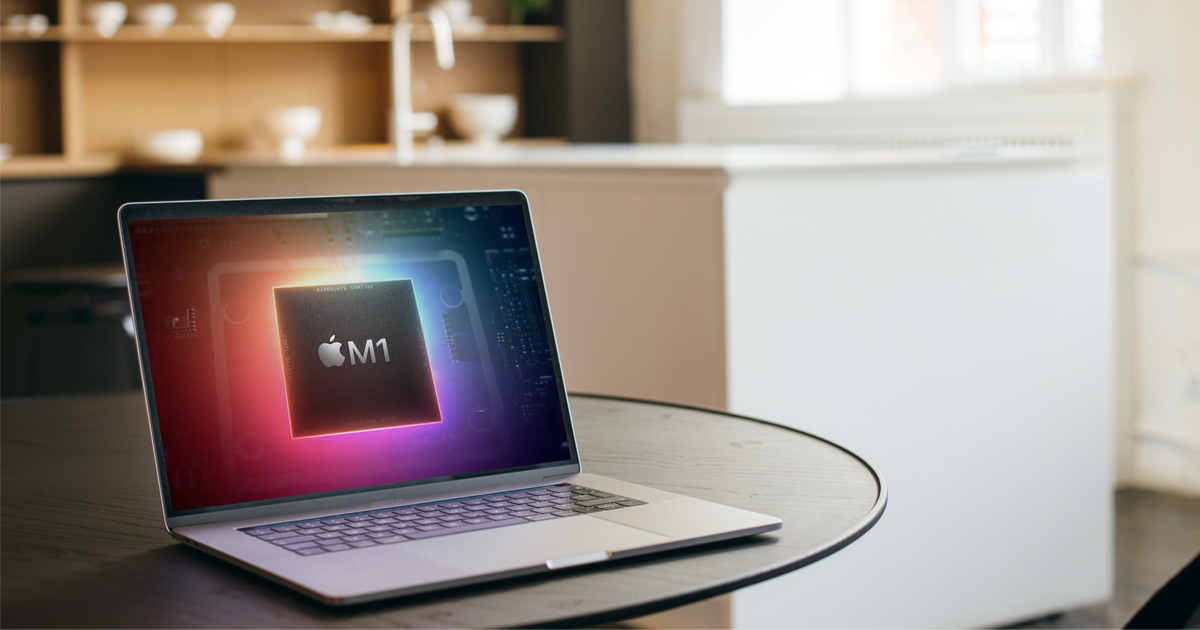 Intel may well produce an M1-Killer chip, but what difference will it make? Sure, benchmarks suggest the new Core i9 processor is faster than Apple’s M1 Max, but it uses nearly twice as much power to do it. That simply won’t fly in a laptop configuration.

If Intel can manage to make Arrow Lake outperform the M2 chips that should be widely available by the time Intel ships the new CPUs, that will be something to talk about. Let’s face it, though, it’ll need to be an M2 Max-killer to really matter. It’s possible, but we’ll just have to wait and see.