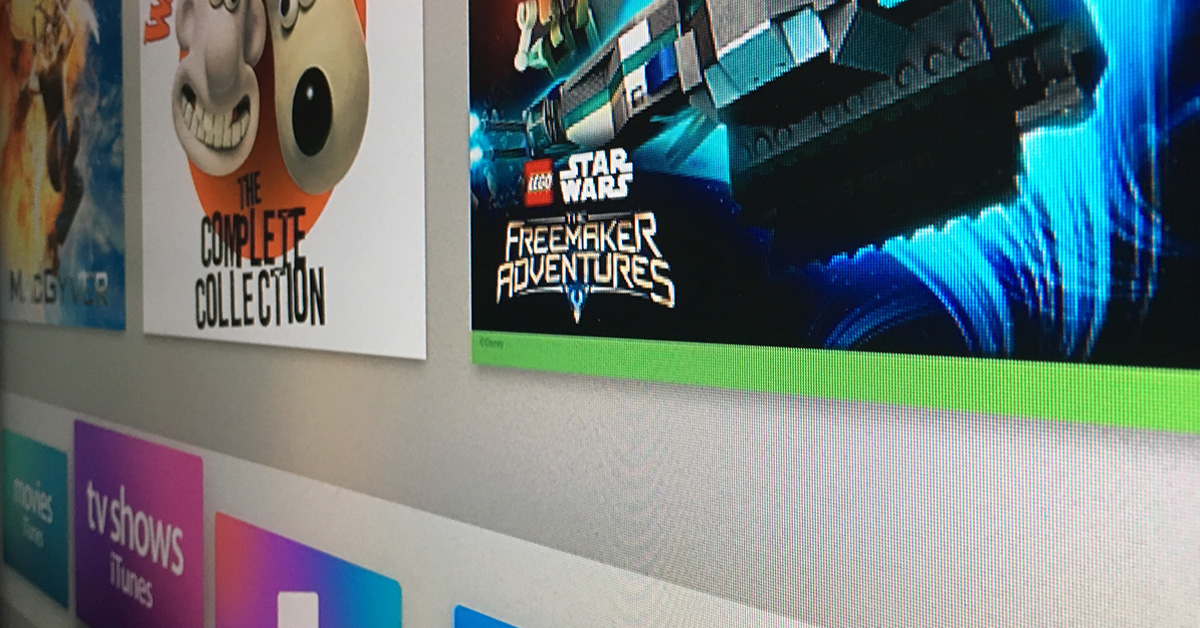 Single sign-on lets you use your cable subscription login to automatically sign in to TV channel apps instead of manually entering your user name and password for each. The feature was met with applause when it was announced, but for now we’ll have to keep waiting. Single sign-on is still on the feature list, so it’ll come with a future update.

Until then, we’ll have to make due with Siri support in third-party apps, multiple elements in Siri searches, Siri control for HomeKit, Memories groupings in Photos, and an improved Music interface.

One thought on “Single Sign-on Missing from tvOS 10 Update”