The new Siri Shortcuts app is now available for iOS 12 users. It replaces the Workflow app that Apple acquired, but have no fear because your workflows will be automatically imported.

The Siri Shortcuts app lets you customize and automate Siri so you can accomplish the tasks you need. It’s similar to the Automator app on macOS. It involves combining a series of small steps to create one big shortcut. Think of it as a lite version of computer programming. 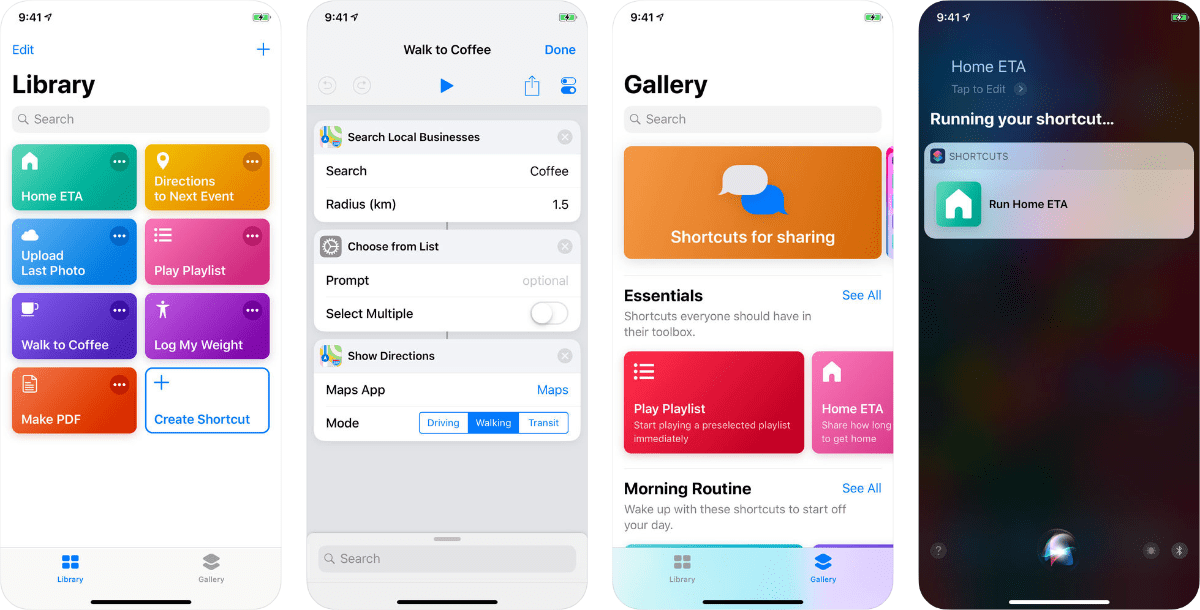 Various apps are being updated today to add pre-made shortcuts. You can run them from within the app, or activate them with a custom voice command. You can download Siri Shortcuts here.

[iOS 12 Siri Will Get Smarter Thanks to Shortcuts]