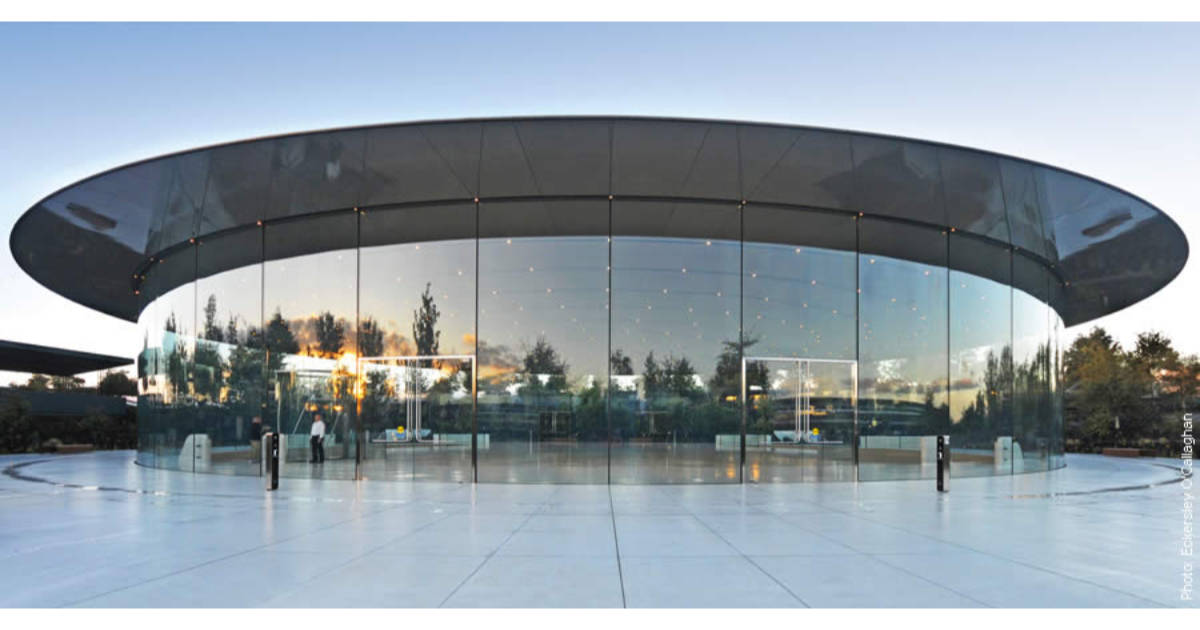 Insider sources say Apple’s coming iPhone launch event is happening on September 12th in the Steve Jobs theater. That fits with our expectations, and with Apple’s track record over the past few years.

Unnamed sources speaking with Europe 1 (english translation) shared the September 12th date, that the presentation will start at 10AM pacific time, and that it will be in the theater on the new Apple Campus 2.