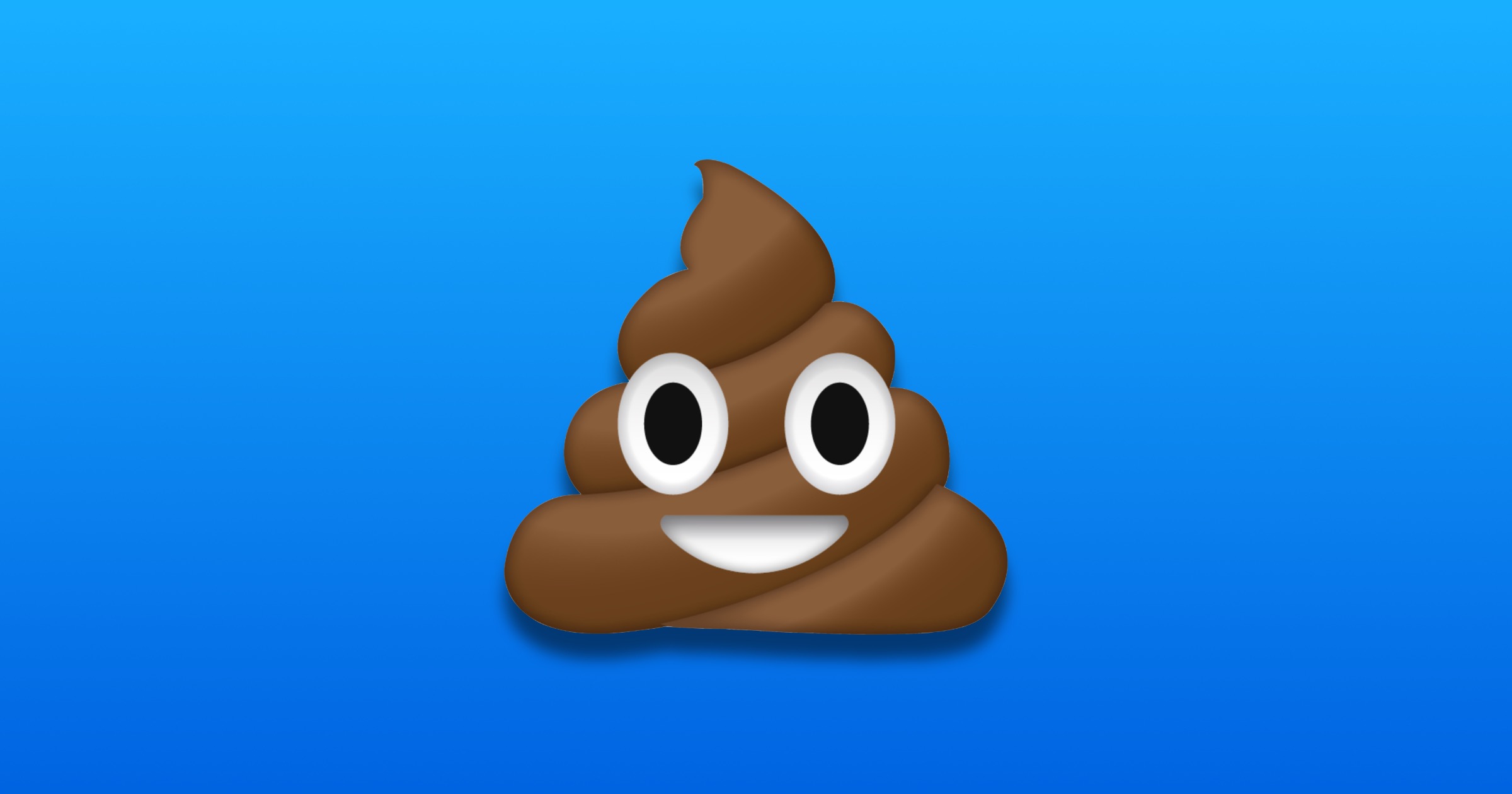 A series of emails revealed in the Epic v Apple case showed how Steve Jobs had humorously referred to Facebook as “Fecebook” (via CNBC).

Emails between Steve Jobs, Scott Forstall, and Phil Schiller showed how Apple executives discussed a Facebook feature. Facebook CEO Mark Zuckerberg was trying to turn Facebook into a platform for apps and games, with popular games like FarmVille.

Software chief Scott Forstall had told Mr. Zuckerberg that it had to remove “embedded apps” from the Facebook app for iPad. Facebook had come up with arguments and compromises. Facebook wanted Apple to allow user posts in the news feed related to apps. These posts could be tapped to bring the user to the native app or game if already installed, or the relevant page in the App Store.

Facebook isn’t part of Epic Games’ lawsuit but it has publicly argued against Apple policies like the 30% app fee, how iOS 14.5 App Tracking Transparency hurts small businesses (and itself), and how Facebook couldn’t release a gaming app that hosted games, as Apple forbids third-party app stores in its operating systems.