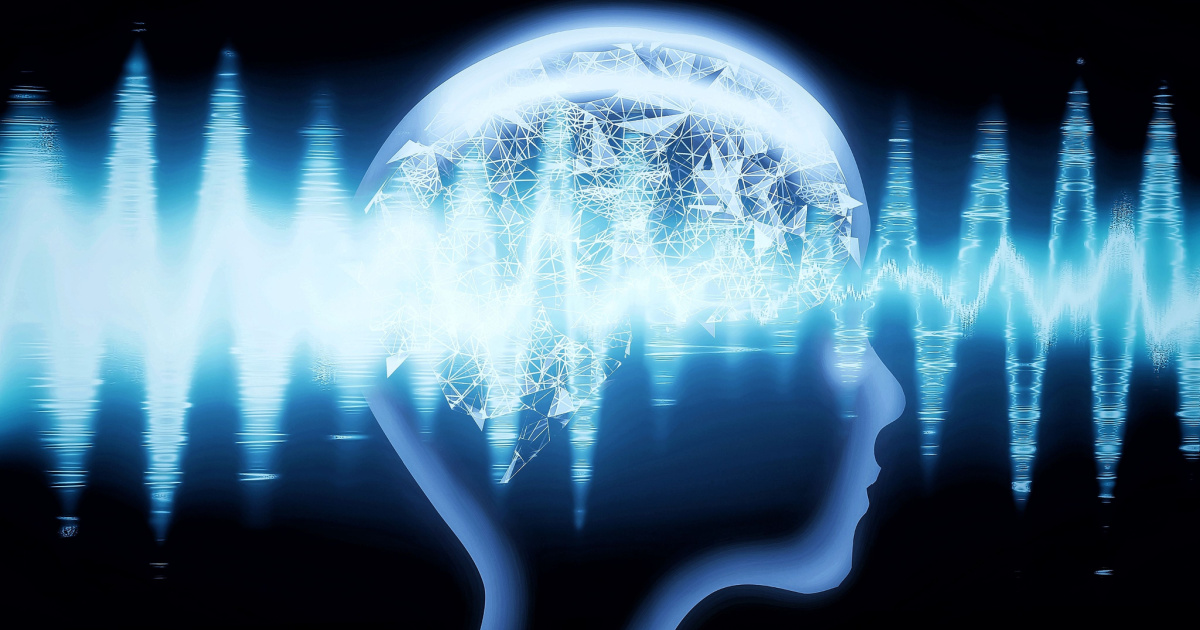 Sometime in the future, we could be able to control our iPhones and iPads just by thinking about what we want to do. For some, though, that day has already arrived. One company is already in the clinical trial phase of a computer-brain implant that allows users to control their Apple devices just by thinking about what they want to do. That’s right, the company has developed a device that enables controlling an iPhone with brain waves.

Thinking About Tapping Your Foot to Send a Text Message

New York-based Synchron is developing the device. It’s the first time a company has gained approval from the U.S. Food and Drug Administration (FDA) to run clinical trials on a computer-brain implant. According to a report from news blog Semafor, the company is currently evaluating the device with six patients.

Called the “Synchron Switch,” the device is surgically implanted in a person’s brain to allow them to control a computer device using only thoughts. In Australia, patient Rodney Gorham uses the Synchron Switch to control his iPad. Gorham suffers from amyotrophic lateral sclerosis, also known as ALS or Lou Gehrig’s Disease. This is a debilitating condition that can render sufferers all but paralyzed.

Gorham can use the implant to, for example, send text messages by simply thinking about tapping his foot. He doesn’t need to actually tap his foot, but just think about it. That thought registers on his iPad as a finger tap on the screen, such as typing a character.

Gorham’s text message exchange with Semafor’s Reed Albergotti was brief and just one-word messages, but it definitely shows the potential of the implant.

How the Synchron Switch Allows Controlling an iPhone With Your Brain

Synchron’s computer-brain implant relies on an array of sensors. This is inserted into the top of the brain through a blood vessel. This dramatically reduces the invasiveness of the procedure. The sensor array, called a Stentrode, is wirelessly controlled by the Synchron Switch from the patient’s chest.

Other companies are undertaking similar research, but run into various problems. Neuralink, for example, uses sensors that penetrate deeper into the brain’s tissue. Founded by Elon Musk, Neuralink has demonstrated its technology with a monkey playing a video game solely with its brain. These approaches, however, are stymied by scar tissue buildup and the body rejecting the implants.

If the FDA ultimately approves Synchron’s device for widespread use, cofounder and CEO sees it as becoming very beneficial for people with disabilities. The device is kept simple, for now, recognizing only the brain signal for a foot tap. That, however, could be only the beginning.