Apple TV has a new vice president for product marketing and he used top be in charge of Amazon’s Fire TV division. Timothy D. Twerdahl came on board with Apple in February and he’s taking over the marketing job from Pete Distad. 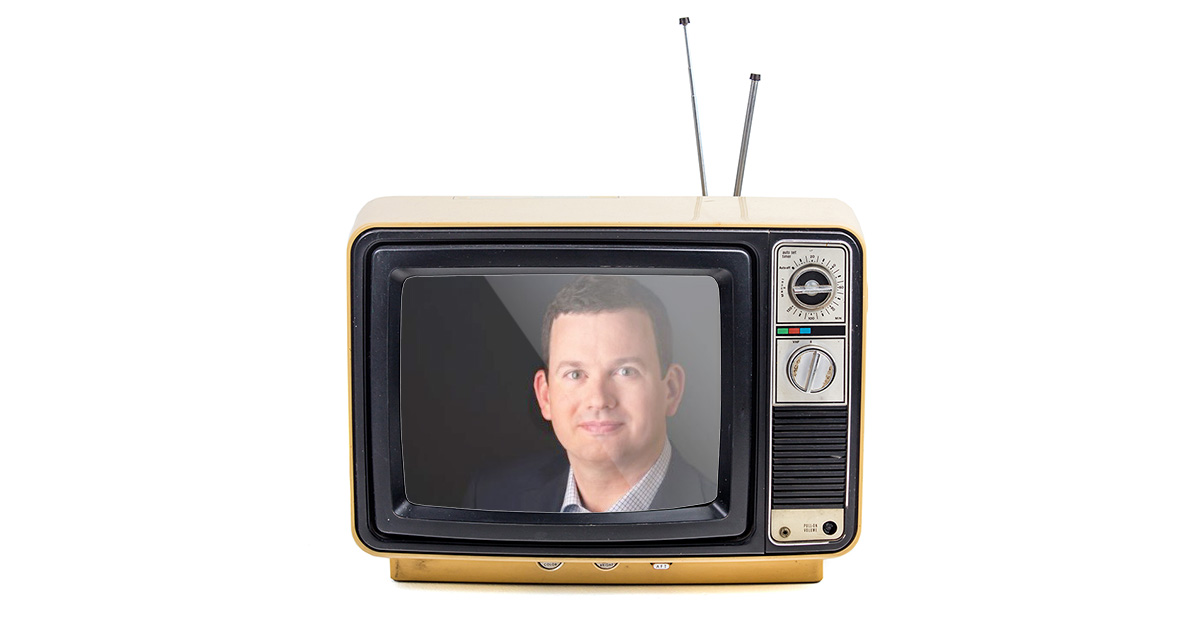 Mr. Twerdahl is no stranger to the streaming media market. Prior to joining Apple, he was most recently the director and general manager for Amazon’s Fire TV for nearly four years. Before that he was vice president of products at WIMM Labs for three years, and held senior positions at Roku, Netflix, Motorola, Tapwave, and Palm.

Taking over Apple TV product marketing doesn’t mean Mr. Distad is out of a job. Instead, he’s now open to handle content deals. That’s much more in line with his previous gig as Hulu’s vice president of content distribution, and fits nicely with Apple’s push to find original scripted TV shows.

Hiring Mr. Twerdahl and reassigning Mr. Distad may be a sign Apple is trying to catch up in the set top box game. Apple TV’s hardware hasn’t been updated in almost a year and a half, it doesn’t support 4K video, doesn’t offer HDR features like its competitors, and is priced higher.

These are all pain points Mr. Twerdahl may be able to soothe. He oversaw the Fire TV launch as well as the Fire Stick product line, and has experience bringing streaming devices with modern features to market.

Does that mean there’s a new Apple TV in the works? Sure, but not because Mr. Twerdahl has an Apple pay check. Apple is always working on new versions of its products, but with him on board maybe Apple TV will have a fighting chance at keeping up with the competition.