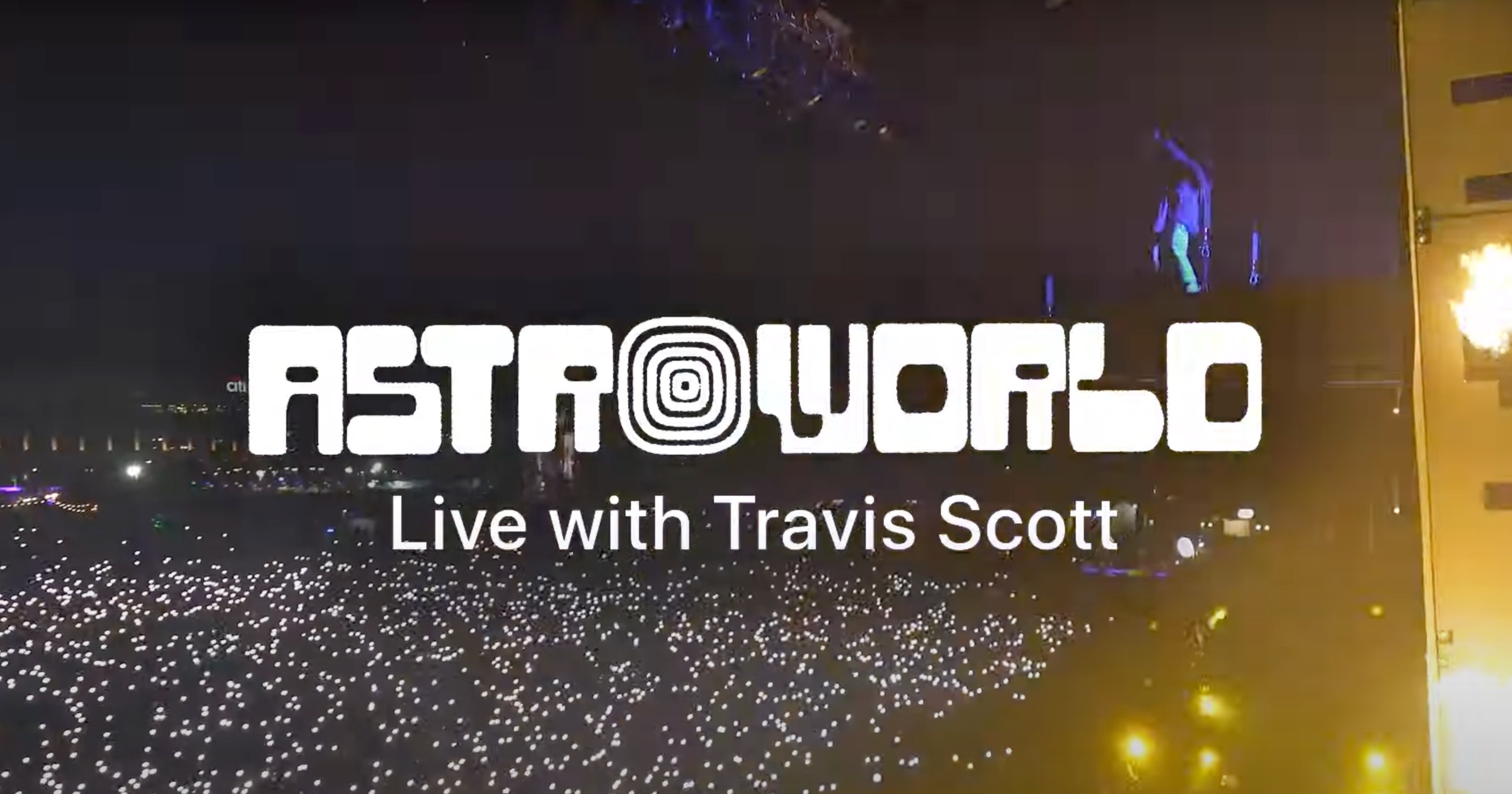 [Updated November 8, 2021: A tragic crush occurred at this event, leaving at least eight people dead and others injured. Apple Music has responded and an investigation and legal action is ongoing.]

The rapper launched the festival in 2018, as a celebration of his hometown of Houston. Featuring rides, games, and special guests, it shares a name with an amusement park that used to be in the city, as well as his third studio album. The whole celebration will last a week this time around, ending with a two-day concert headlined by the rapper.

Apple Music hosting a growing number of streaming events. These include first listen events for new albums, and a listening party for Kanye West’s ‘Donda’ album.